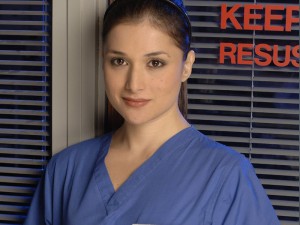 Former CASUALTY actress Daphne Alexander is to appear in a theatre production of ‘Hidden in the Sand’.

Daphne, who played nurse Nadia in the medical drama six years ago will star in the play as the character of Sophia Green alongside Sally Dexter, Scott Handy and Yolanda Vazquez.

Hidden in the Sand, written and directed by James Phillips, will play at the Trafalgar Studios 2 from Tuesday 1 – Saturday 26 October.

The play tells a beautiful and passionate story of a love that endures distance and time. 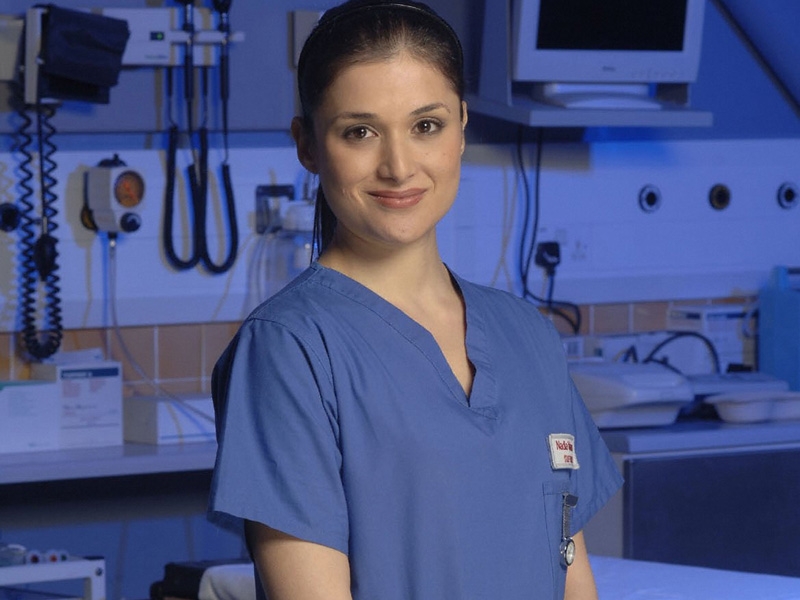 Mediterranean actress Daphne Alexander joins the cast of CASUALTY next week as new nurse Nadia Talianos. Nadia is the daughter of a Greek-Cypriot immigrant... 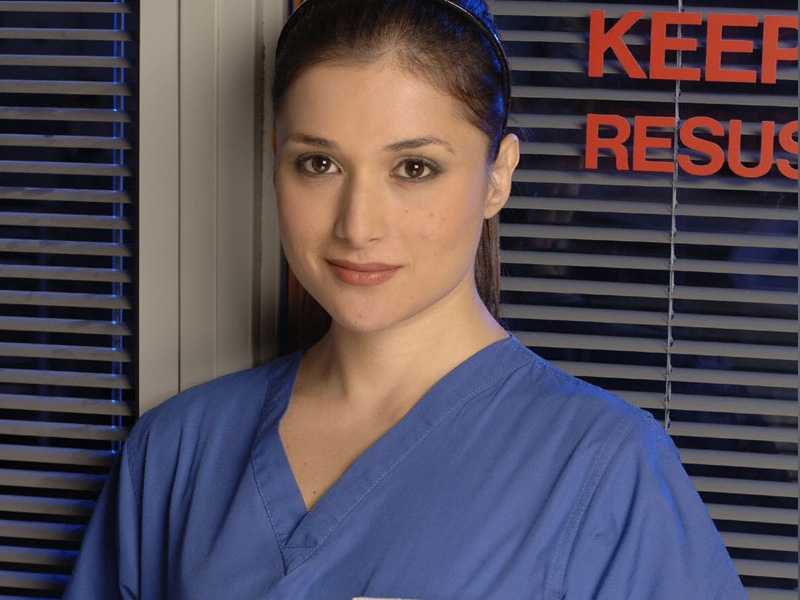 CASUALTY waves goodbye to actress Daphne Alexander at the end of this year. She has played nurse Nadia since last February. Kindly she talks... 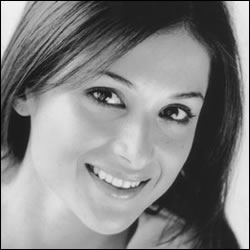