(Ethan hitting the vending machine) Sorry, do carry on!

Confident young paramedic Fenisha meets Ethan before she starts work at the hospital. The pair go for a drink in the pub and end up having a one night stand. When she starts her first shift, she flirts with Will and the pair decide to go out – when she sees Ethan again, she lets him down that she is now seeing someone else. Fenisha discovers she’s pregnant with Ethan’s baby – she cools things off with Will but decides to have an abortion, which she later doesn’t go through with. During her pregnancy, Fenisha keeps the news to herself including Ethan and her boss Jan.

In Series 35, Fenisha and Ethan have been getting on better and contacting eachother through lockdown. However when he accidentally finds out she is pregnant, he is furious that she hasn’t told him. Hiding his own secret, that he is carrying the Huntington’s disease gene, he tells Fenisha he wants nothing to do with the baby but doesn’t tell her the rest. 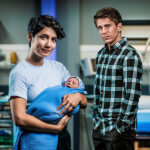 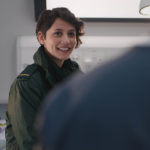 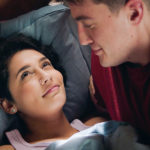 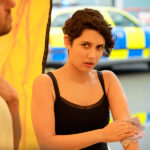 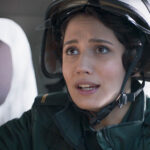 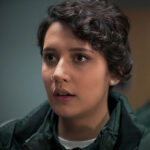 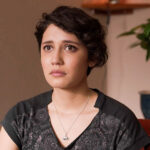 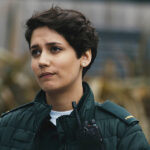 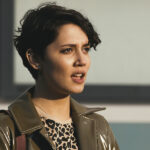 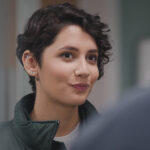 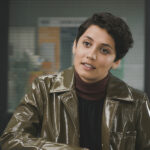 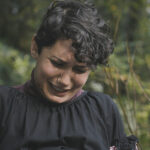 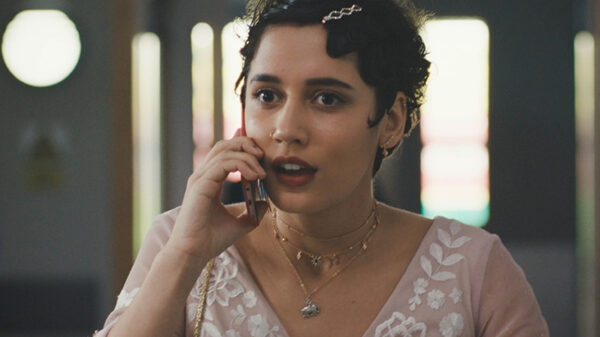 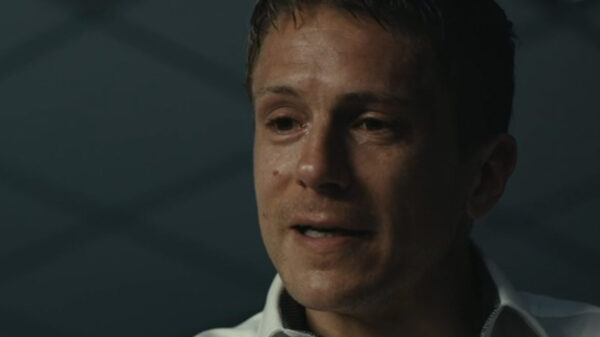