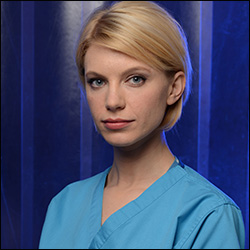 Gemma is from a working class background – she wasn’t born with a silver spoon but this has never stopped her from achieving, doing what she wants. She is incredibly naturally bright, picks things up easily and does well academically without trying too hard, much to Arthur’s chagrin. She’s instinctively good at medicine, a natural doctor. She has a world-wise quality and a pastoral understanding (though she’s very much tough love) which is informed by her background, she has grown up with life’s variety, and the fact that she is a mother. She got pregnant at 18, was determined to complete her A levels and then gave birth to a son, Finn, who is now 8 years old. Everyone thought that was it for Gemma, but a year after giving birth, she went to med school. Gemma can do it all, she is a professional plate spinner, a fighter – she doesn’t ever dwell on the sacrifices she has made for her son – relationships, going out etc, besides her mum helps her with this. She rarely shows vulnerability. But the one thing that gets her is anything to do with her child. Gemma and her mother have an arrangement – her mother looks after her son and the deal is it’s guilt free, Gemma is making a better life for her and her son. But sometimes she needs to just admit that feels guilty she can’t always be there to see her son growing.

She attended the same university as Arhut , with whom she still enjoys a sibling-esque relationship, and who she will still occasionally foist child-care duties onto. But whereas he would diligently, study and attend every lecture early, Gemma would rock up late and still beat him in the rankings! Whilst at med school, and desperate to provide for Finn, she started working for an online advice column as Dr Honey, answering sexual and emotional problems posted by mainly men. When the owner of the site asked her to pose for some pictures to go alongside her page she didn’t hesitate, she could do with the extra money from the photo shoot.  It soon became clear that the photographers’ purpose was not to take a respectable picture of her but to turn the site into a risqué ‘sexpert’ page. Gemma is horrified by the pictures and asks them to be taken down immediately. She quits the job and hopes that she can put the incident behind her. But sadly the photographs have not disappeared; all someone needs to do is google ‘Dr Honey’ and they find them. It has become a millstone around her neck, people always seem to find out about it, she can’t escape her mistake.

She has a firecracker personality and a truth-teller. She is tough, fierce, worldy-wise, she doesn’t suffer fools gladly. And she’s self-possessed – there’s a maturity beyond her years. But she’s fun, a real energy, and doesn’t take herself and life too seriously – she just deals with it. She has a fruity turn of phrase / can be un-PC – there’s no filter, she unapologetically says it how it is. And more often than not this works with patients. She is a real life force, and has a magnetism and vibrancy about her, everyone wants to be Gemma’s friend – she stays at a party just long enough for everyone to miss her when she’s gone. She’s friendly and popular with most people. 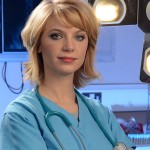 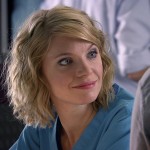 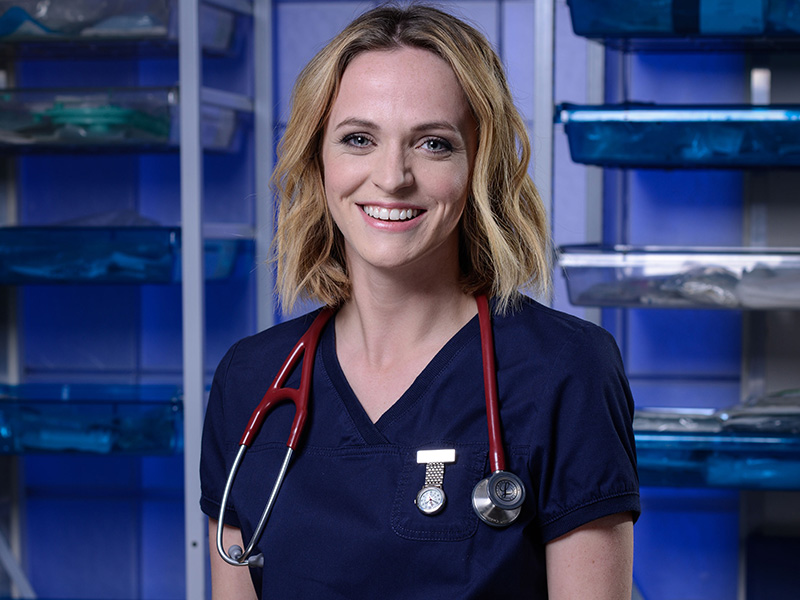