Georgina joined the show at the beginning of Series 19, and despite playing such a ‘bad’ character – nurse Ellen Denham, who blackmailed Abs into marriage – she is extremely popular with fans.

Recently off-screen for three months, Georgina returned this month and talked to holby.tv about her role…

You’ve been in Casualty for over a year now, do you enjoy playing such a bad character as Ellen?

I do really love playing Ellen because, although she is essentially seen as a bad character, I don’t believe that people are like that for no reason and so I think she has a lot of depth and complexity to her which makes her much more interesting to play.

Have you had much response from viewers regarding your character?

I have been quite overwhelmed by the amount of letters and feedback that I have received since getting the role. Everyone has been really positive about the character and despite the fact that she is manipulative and unkind, it seems that people ‘love to hate’ her and think that she adds a bit of spice to the show!

Ellen’s been off air for three months – will we see a change in her character when she returns or does she still have her nasty streak?

Ellen has been back to the Ukraine to sort out her visa situation and settle some unfinished business. She has come back to Holby, determined to fit in and become part of the team because as much as she was destructive, she didn’t like to be disliked and also wants to build bridges with her only sister, Nina. She has even made an attempt to lose her foreign accent in order to fit in more.

What have been your favourite filming moments on Casualty? Did you enjoy dressing up for Ellen’s wedding to Abs?

I loved dressing up for Ellen’s wedding, and I found it hilarious that Ellen went completely OTT on the outfit just to outdo her sister! It was quite strange to have to act being married.. it almost felt like it was my real wedding as everyone in the cast and crew made a real fuss of me all day!

Ellen told many lies to her colleagues, friends and family. Are you as good a liar as Ellen?

Well, I trained to be a lawyer so I guess I must be fairly good at lying! Actually, I’m pretty bad at lying as I believe in karma and am always aware that if I’m dishonest to someone then there is a strong chance that someone else will be dishonest with me which is just not good!

I think that although Ellen projects an image that she is after men with status and money, deep down she has a very strong need to be loved. Because her mother died when she was young, she has very much been a daddy’s girl and I feel she may need some kind of ‘father figure’ to protect her.

Who are your closest friends on Set? Do you miss working with Sarah Manners and Leanne Wilson?

My closest friends on Set are Liz Carling and Rebekah Gibbs, although I love everybody, but the three of us started at the same time and so became very close quickly. I do really miss having Miss Manners around, but I still talk to her lots and have been out with her in London loads!

You’re doing a run in Bristol for charity in October. Can you tell us more about that and why you decided to do it?

I’m running the Bristol half marathon for Childline. I was approached by Childline to do it and thought it would be a great way to raise money for such a fantastic charity and get fit! Although my training is restricted because of my schedule and I may have to start running to work in the morning to fit it in!

Emily Watson, Sarah Jessica Parker, Nigel Hawthorne, Anthony Hopkins, Susan Sarandon, Julie Christie. I recently worked on Casualty with a fantastic actor called Reg Dotrice. It was amazing to work with someone so talented and experienced and I felt very fortunate to have had that experience.

I love all sorts of music. The last CD I bought was Coldplay ‘X&Y’ but I’ve also recently bought James Blunt, Natalie Imbruglia, Keane and the Killers.

You also enjoy travelling – what is your favourite holiday destination? And where would you most like to visit that you haven’t already?

I would love to go back to Africa and India but go everywhere rather than just certain areas. I would really love to go to New York with the girls and have a full on Sex and the City Weekend! 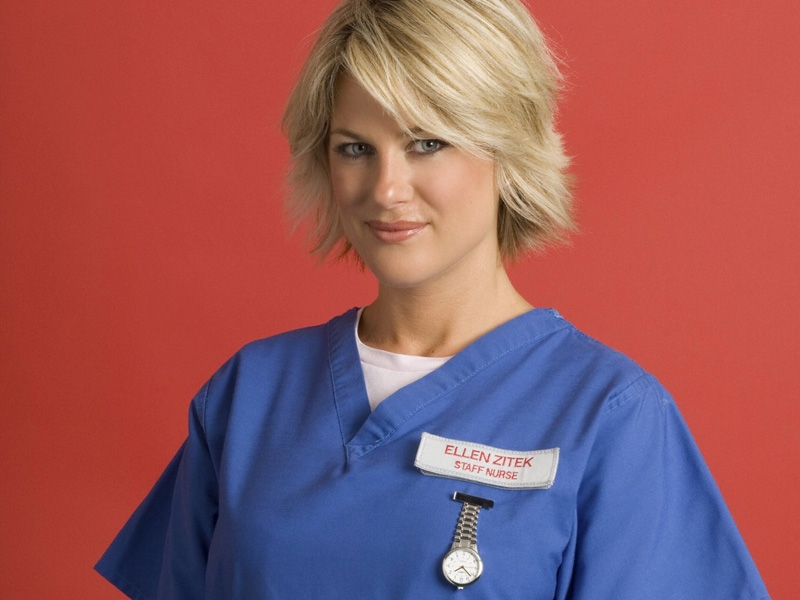 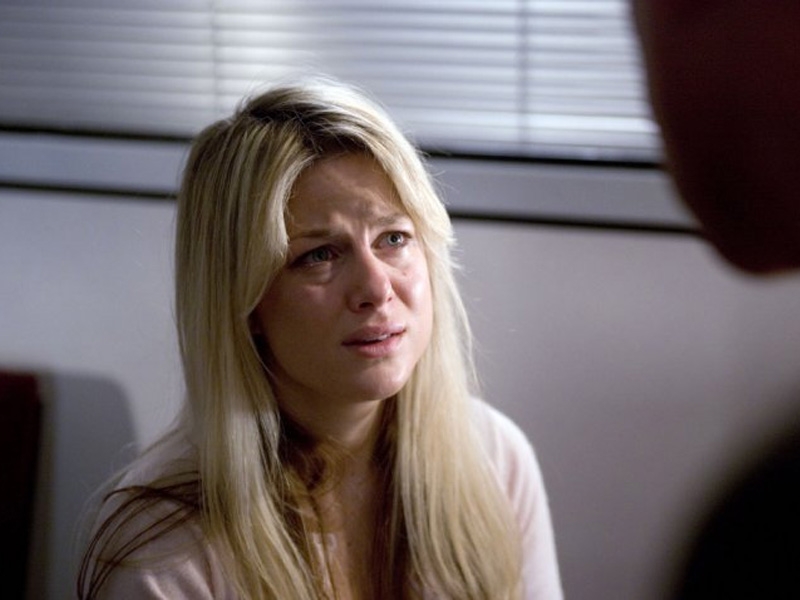