It is as yet unconfirmed by the BBC if she will be returning to her role of Bernie as fans still hope for an onscreen reunion between her character and Serena Campbell – as actress Catherine Russell has also taken sabbatical from the show but has herself promised to be making a comeback.

The ‘Berena’ relationship has taken on unprecedented popularity on the medical drama – the actors even appeared at this year’s ComicCon which is a first for the show.

Bernie left Holby to visit Serena in the vineyards of France as well as return to her army roots to work in a refugee camp in Sudan.

But for now fans wait in hopeful anticipation that it’s not quite the end. #KeeptheFaith

Look back on some of Bernie’s moments… 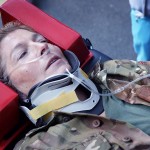 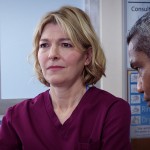 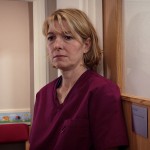 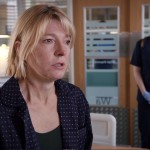 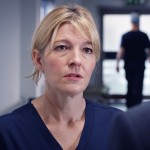 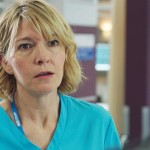 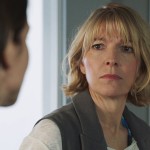 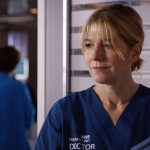 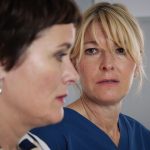 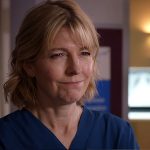