Jamie Davis has created and written the series, which has led to his first screenwriting commission. You & Me is Treadwell-Collins’ first commission following the launch of his new production company.

The 3 x 60’ drama will be executive produced by Dominic Treadwell-Collins (A Very English Scandal, EastEnders) and Russell T Davies (It’s a Sin, Doctor Who, Years and Years, Queer As Folk, A Very English Scandal) and overseen for the channel by Head of Drama Polly Hill.

Dominic Treadwell-Collins, Creative Director, said “Jamie’s writing is filled with such humour, heart and soul – so it feels fitting that You & Me is the first commission for Happy Prince. It’s properly joyful and inspiring to work with Russell again and begin a creative relationship with a talent like Jamie”.

Treadwell-Collins and Russell T Davies previously worked together on A Very English Scandal, starring Hugh Grant and Ben Whishaw, which garnered critical acclaim as well as being recognised at the Baftas, Rose D’Or, Golden Globes and Emmy Awards.

Executive Producer Russell T Davies added “I read 100s of scripts, but this one shone out from the rest. It’s an honour to help Jamie get this to the screen – it’s funny, fast, clever and heart breaking, everything you want a drama to be!”

You & Me is a story about finding love when you least expect it. Jess, Ben and Emma all experience tragedies they feel they will never overcome – Ben has the worst time of his life on the day he becomes a father, Jess misses a bus and changes her life forever, and the day Emma gets offered her dream job her nightmare begins… Can they find hope and love again in the future – or will the past always keep holding them back?

A romantic comedy drama with all the hooks and twists of a thriller, You & Me is told over two separate timelines as we see the story of before and after those fateful days for Ben, Jess and Emma. Examining love in all its guises, You & Me is about parents and children, siblings and exes, sex and friendship – and how it’s possible to move on from devastating trauma and learn to love again.

ITV’s Head of Drama Polly Hill said “Jamie’s scripts are brilliant, and a wonderfully original love story. He is a such a talented writer and I am so pleased to give him his first commission, and for this to be Dom’s first show for ITV. With Russell also involved this promises to be an unmissable drama.”

As an actor Jamie Davis has worked in theatre for the RSC and on television he played porter Max in CASUALTY and regularly in series such as Misfits, Shameless and Switch. You & Me is his first screen writing commission

Jamie Davis said “As a writer, my aim is to tell authentic stories with heart and humour. To be telling a love story that mixes the genres of romantic comedy, domestic drama and thriller is incredibly exciting – and to be doing so with people of such calibre, talent and renown on my first commission is more than I could ever have wished for.”

Filming for You & Me is expected to begin later this summer. 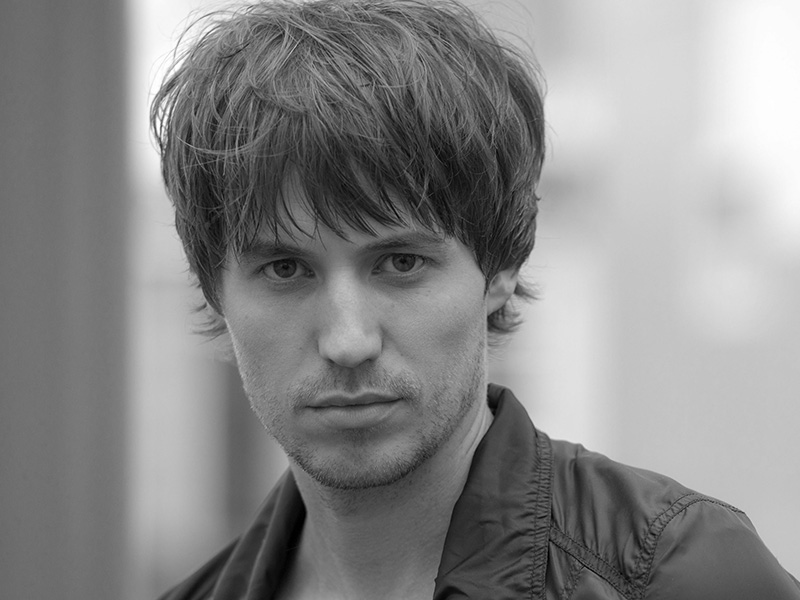