What’s happened to my guitarist?

Charming and cheeky porter Max, has a sensitive side deep down and whilst he is always known to have a laugh and appear lazy, he is also intelligent but just chooses when to use it.

He is a pro at chess and is a keen musician who dreams of progressing in his band, but getting a job as a porter in the ED department shows a different side to him. 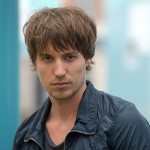 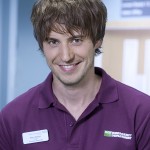 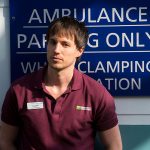 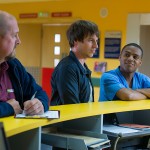 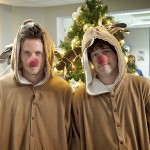 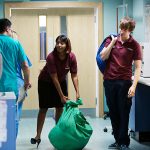 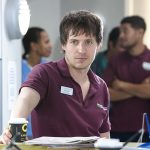 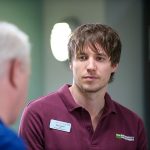 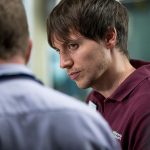 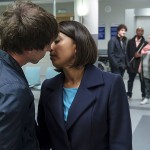 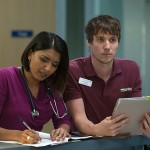 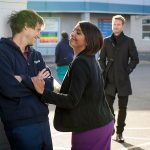 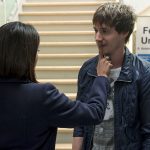 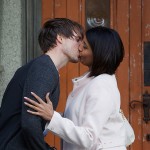 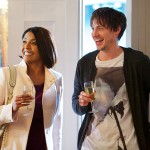 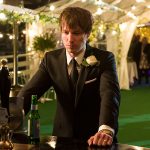 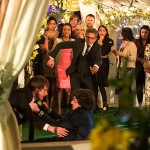 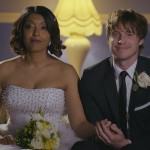 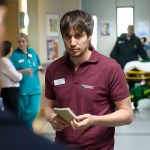 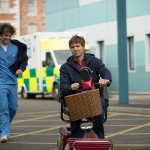 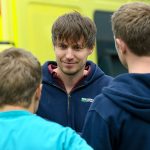 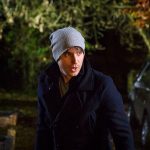 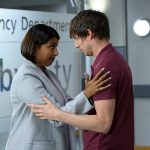 ITV has announced the commission of captivating relationship drama, You & Me, written by former CASUALTY actor and screenwriting newcomer Jamie Davis and produced...