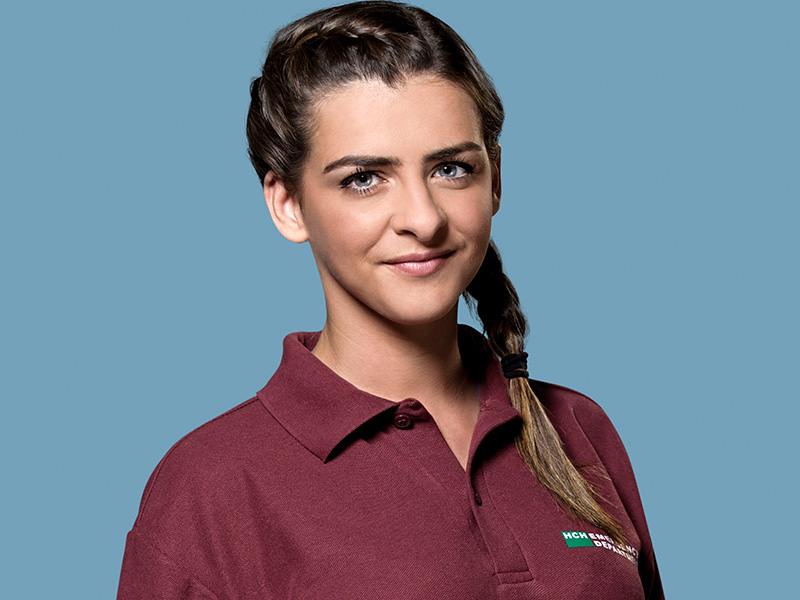 I didn’t mean to do that I swear. Please wake up.

Wayward Gemma is the younger sister of paramedic Iain Dean. During her childhood, Iain was out in Afghanistan in the army, so Gemma was left struggling with her mother and ends up in a young offenders institute.

In her first episode, Gemma, arrives at the ambulance station with rib injuries. Lily notices injuries on Gemma consistent with abuse. In the cubicle next to Gemma is social worker Belle, who has been admitted after being hit over the head with a wok. Iain and Lily are unaware that Gemma hit Belle with the wok, but when Lily realises that Belle’s rings match the bruising on Gemma, Lily confronts Belle, who reveals Gemma assaulted her with the wok, and threatens to have her sentence lengthened if anyone says anything. We next meet Gemma when she goes to visit her mother, Kim at her flat. Gemma steals a necklace but Kim realises the necklace has gone missing. Before Gemma is kicked out, two men approach the flat and attack Kim, before throwing her over a stairwell. Gemma and Kim are admitted to the ED and Iain queries Gemma, who walks off. Gemma later finds herself caught up in a hostage situation, leaving Iain to save her. When they both return to the hospital, the pair are informed that their mother is dying. Iain tells Gemma that she can temporarily live with him until she finds a flat of her own. Gemma later steals from Iain but is caught out. Iain is unimpressed and tells Gemma she needs to get a job – she ends up with a barista job in the hospital. In another episode, Iain learns that Gemma was responsible for sharing naked photoshopped photos of Alicia. Gemma phones Lily and asks her to meet her in an underground car park, but Gemma has been drinking, and as Lily arrives at the car park, Gemma accidentally hits her with the car, leaving Lily unconscious on the floor. A frightened Gemma flees the scene of the incident, and phones Iain to tell him what has happened. Iain and Jez rush to the car park and Lily is admitted to the ED. With help from Iain, Gemma hands herself in to the police.

In Series 32, Gemma returns as a porter following her release from prison. Jacob warns Gemma that if she messes anything up during her trial shift, she will lose her job immediately. Gemma proves herself to Jacob when a patient goes missing and, going against Jacob’s orders of searching for the patient outside, she finds the patient in the basement. She also meets nervous Rash and the pair start flirting. Rash also rescues Gemma when she is in danger from a prisoner who holds her hostage.

In Series 33, Gemma shares a flat with Ruby and Alicia. Gemma and Rash continue to date but the pair break up when Rash’s nerves about spending the night together make him sick and Gemma gets offended. Rash’s friend Jamila asks him to a medic’s ball but Alicia and Ethan plot to reunite the pair by letting Gemma replace Alicia going to the ball. Rash realises he is still in love with Gemma, and the pair kiss, as a jealous Jamila watches on. Struggling from the death of his paramedic partner Sam, Iain struggles with depression and ends up attempting suicide. Gemma finds it hard to believe but later thanks Ruby for saving is life. Rash and Gemma plan to go travelling but she decides to stay in Holby for Iain and Rash leaves alone. In her last episode, Gemma expresses her desire to join Rash while he is travelling in Thailand, and Iain gives her the money she needs to leave Holby and tells her she shouldn’t stay for him.

When Rash returns the next series after his mother’s death, Gemma stays on and tells him not to wait for her. 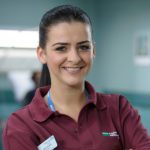 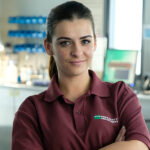 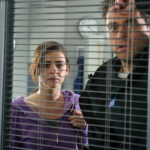 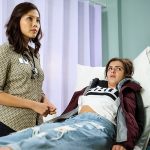 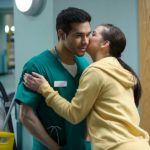 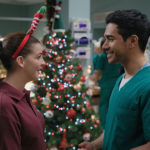 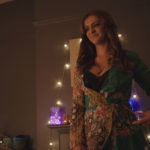 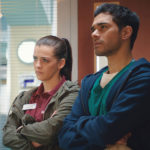 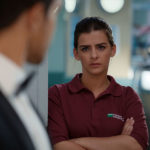 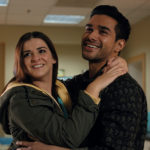 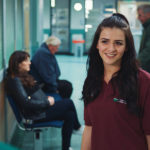 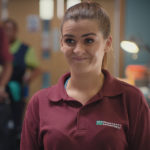 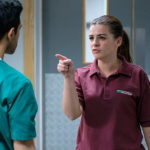 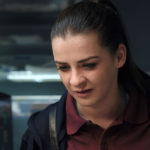 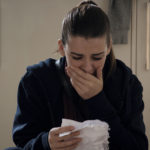 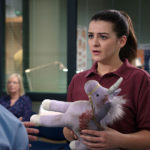 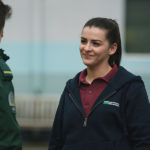 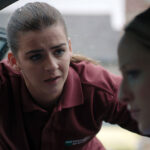 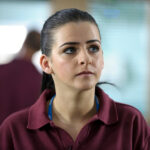 Former CASUALTY actress Rebecca Ryan has been announced as one of the guests to appear on a YouTube Waterloo Road reunion show. Rebecca played... 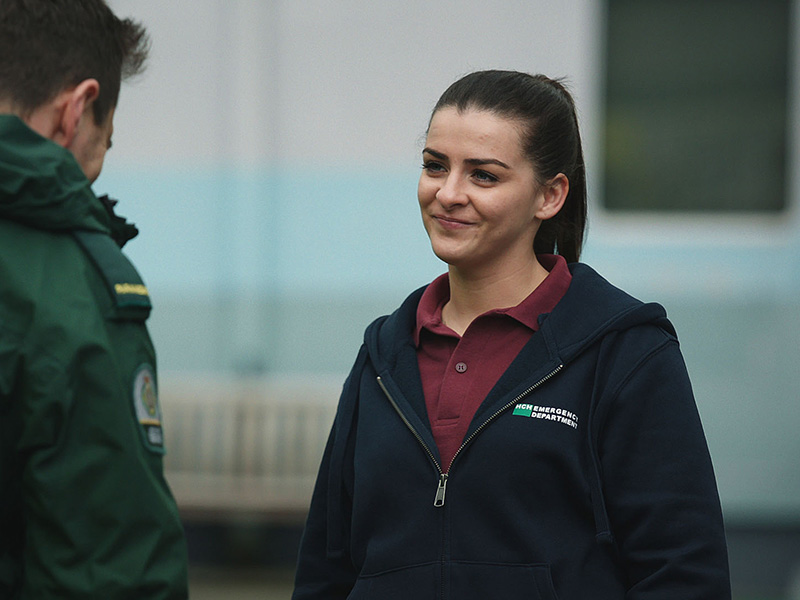 Actress Rebecca Ryan has revealed that she is leaving CASUALTY as the series comes to a close this week. Rebecca joined the show as...