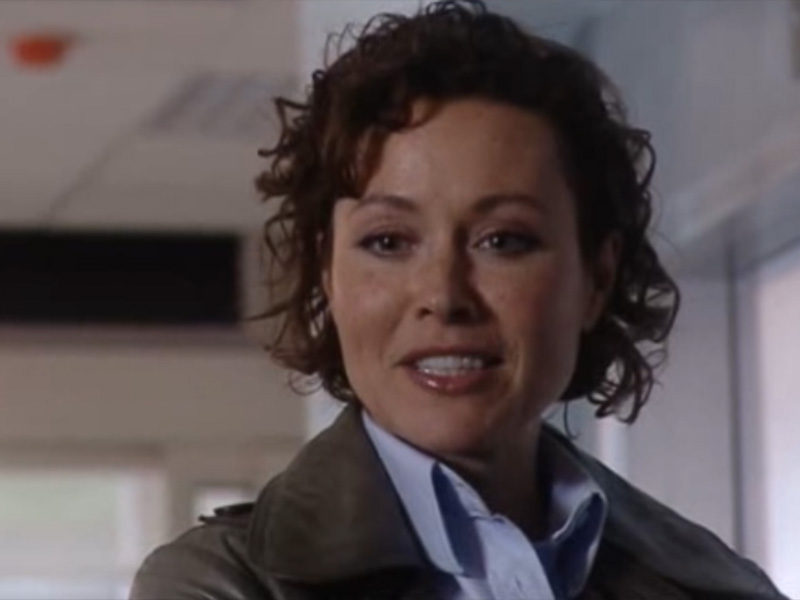 Linden is angry to find camera equipment being installed in his operating theatre, but Jayne Grayson heaps praise on his work and says that heads of department will be watching him operate. Linden is confused when Jac, not Connie, comes to assist an operation – but Connie is tired of all the attention Linden is getting.

Later, an elderly patient takes a turn for the worse, and Linden is forced to operate on him in the corridor with Connie’s help while the delegates watch. Linden is praised again when the surgery is a success – but Linden praises Maddy, then Connie, to her surprise. It seems that Linden has finally earned respect from Connie.

Meanwhile, Abra turns up at Holby with his hand pouring with blood after putting it through Ric’s bathroom window. After a furious Lola sees Ric stitching Abra up, Ric hides Abra in the basement. But when Jayne finds him there, Ric is ordered to get Abra as far away from Holby as possible.

Also, Joseph and Connie feel that Elliot is exploiting his position as the newly appointed medical advisor of the Byrne Foundation.

* ‘Is There Something I should Know’ by Duran Duran plays at the beginning of the episode.

* ‘Untitled’ by Simple Plan plays at the end of the episode.