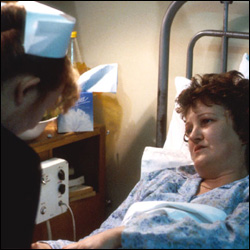 Duffy visits Megan in the ward, and tells her about her attack, something she has been unable to talk about with the others. The staff are all very polite with her, and tell her she can go home, but after the leak in her roof, which gave her a hole in the ceiling, she needs the money.

A drunk, Alex McAlon, pesters Susie in reception. PC Law is brought in after being KO’d, they suspect teenager Mr Bridgewater, who stole a car, and crashed into them, but it turns out the driver was Alex, who is then arrested.

Ewart tells Kuba off for stealing light bulbs and a scrabble board. Ewart has been watching a local boxing tournament in the Porters Lodge. Henry McCarthy wins the match, as he knocks the other boxer unconscious, but it is him who is brought in after collapsing, by his pregnant wife, Gail, and his manager, Terry Fairbrother. Baz argues with Terry over boxing ethics, while Henry is taken in, after suffering an extra dural brain injury.

Baz is unable to save a regular, elderly alcoholic woman, Mrs Emerson, who dies in a pool of blood, Baz is annoyed with the CRASH team for not being there quick enough, and Megan’s replacement, Irish nurse Francine O’Dwyer’s incompetence.

A pregnant woman, Mrs Radford, is brought in by her partner, Mark. She has prolapsed cord, and faces a caesarean. Mark is causing a disturbance, and faints at the sight of Baz’s blooded hands.

The team attempt to save the life of Gil, a heroin addict, by giving her a stomach wash-out.

The team make fun of Ponting, when they find out Sandra has left him for a 4ft11 jockey, and gone on holiday to Wales. Charlie suffers a cut lip from making fun of him, and it’s the first time Duffy laughs since her attack. Ponting has extra bad news, when his wife Beryl, rings him up and dumps him, after finding a note from Sandra in his lunch box.

Kuba goes and sees Megan, he bores her by telling her gory details of Mrs Emerson’s death, so much so, that she is forced to pretend to be asleep, so he’ll leave.

Bridgewater steals an ambulance, with a drunken Mark inside, he heads up the motorway, with police chasing him.

* Henry McCarthey – black boxer collapses with an extra dural, after a match.

* Mrs Radford – 33 weeks pregnant, with prolapsed cord, has a caesarean section, and has a baby girl.

* Mr Bridgewater – teenager with minor injuries, who was suspected of PC Law’s injuries.

Alex : (to Susie) Aah some Alexandra Mercenary didn’t work the way you said.. on your bike son, we are going to stay right here, a Scot’s home when he’s abroad, you know.

Duffy : Will someone please get this pair out of here? (about two drunks fighting)

(Bridgewater puts on a hat and sticks out his tongue, in ambulance he’s driving) 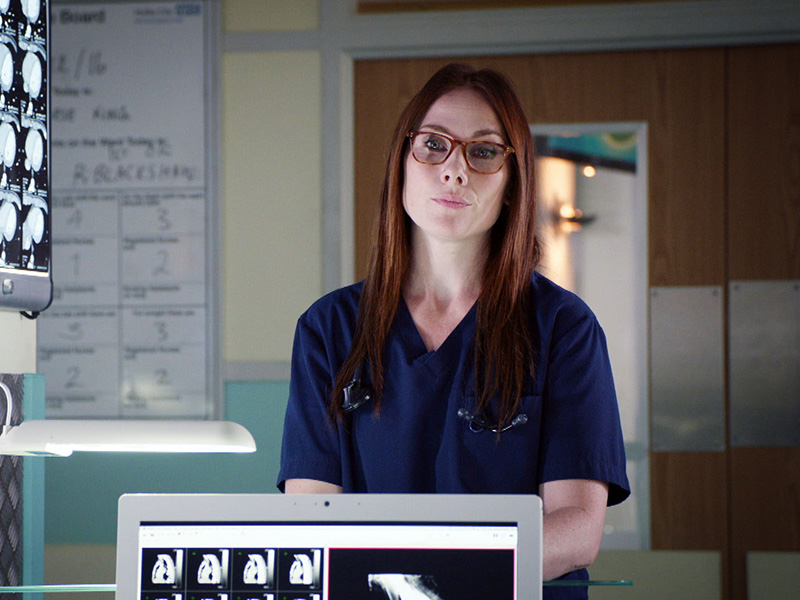 ‘Glass Houses’ : Jac puts her patient before her own health concerns, with serious consequences. Meanwhile, Raf is taken aback when Parker is admitted... 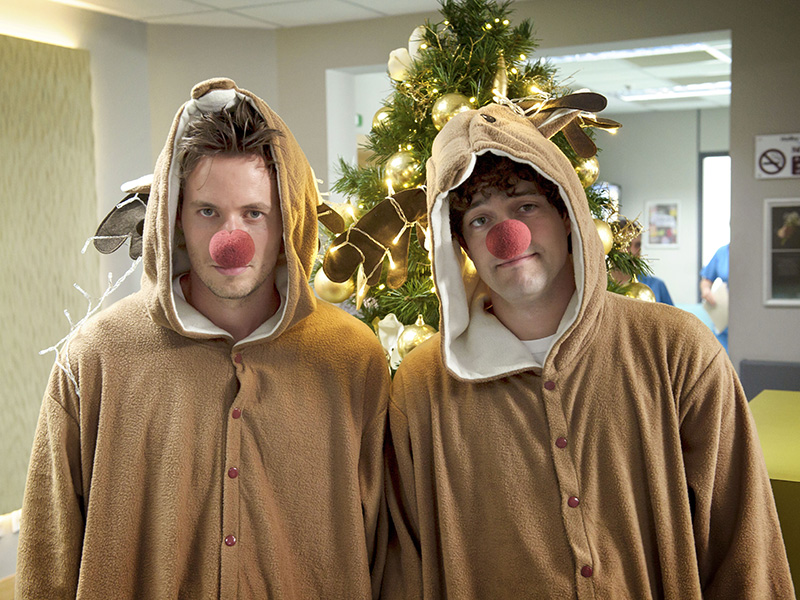 ‘Feeling Good’ : Ash disagrees with Dylan on how to treat a 19-year-old student’s suspected overdose. Zoe gets annoyed with Cal when he flirts... 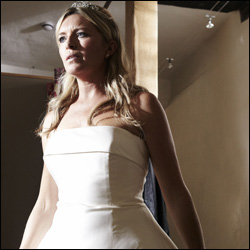 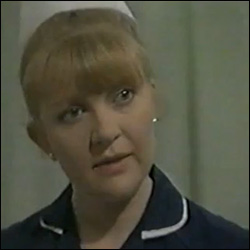