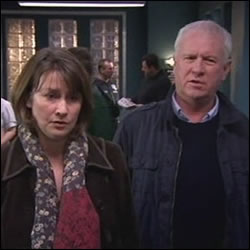 It’s Zoe’s first shift as clinical lead. Initially, she copes well, trying to balance her managerial and clinical duties, but later she struggles as the conflicting demands of the job mount up. Later in the day she turns to Sean for support, but he’s only interested in one thing. Zoe is more hurt than she’ll let on, and ends the relationship.

Meanwhile, Toby takes offence when Maggie goes over his head to stop him leaving the department.

Later, two boys, Danny and Jake, need treatment when they take their grievances out of the boxing ring and on to the street, while drag queen Roxy Joy reassesses his life and relationships when he stares death in the face.

In this article:Cas Series 22, Patrick Wilde 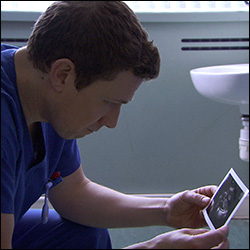 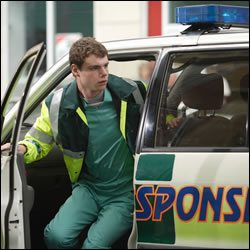