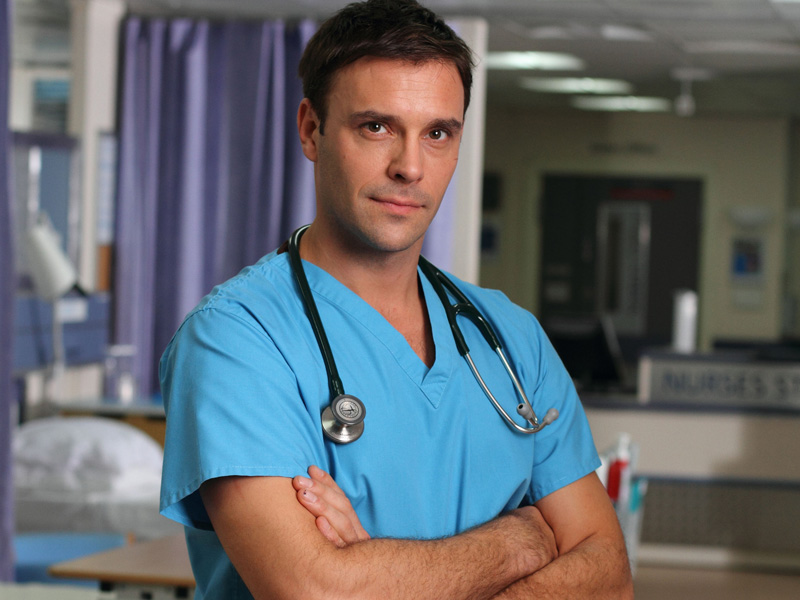 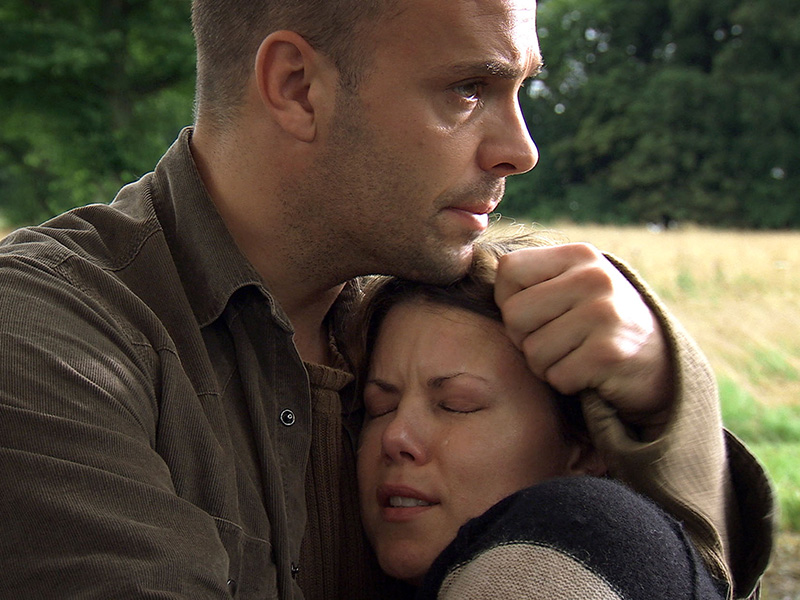 Former HOLBY CITY actors Joseph Millson and Sarah-Jane Potts are to be reunited in an upcoming film ‘Repercussion’. The pair, who played popular couple...