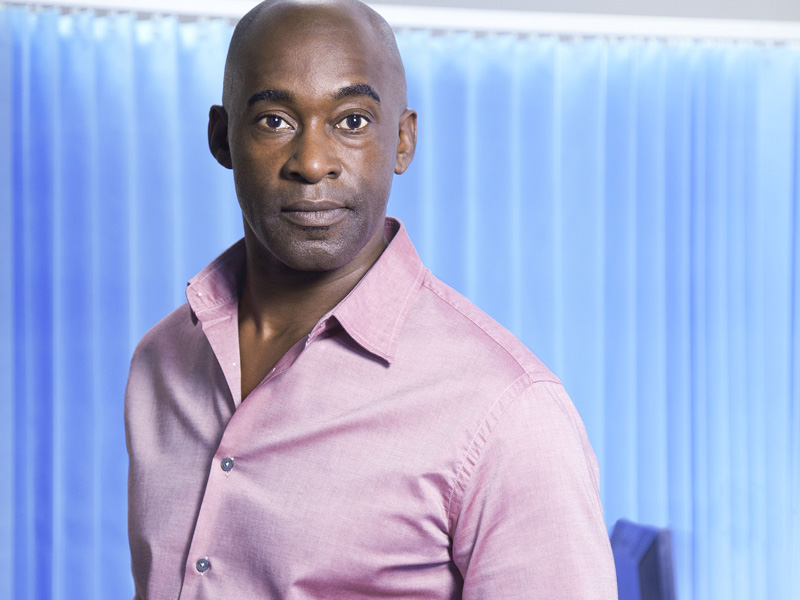 The Rover runs from 8th September 2016 – 11th February 2017. Written by Aphra Behn, it tells a story amid the fast and furious world of the South American carnival, three wandering cavaliers roam in exile whilst three women looking for love and fighting for a little freedom explore this vibrant, frenzied, dizzying world.

In this article:Joseph Millson, Patrick Robinson