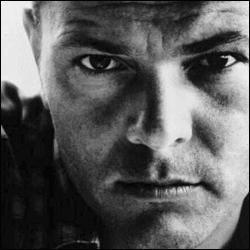 CASUALTY/HOLBY APPEARANCES : Michael appeared in HOLBY CITY between Series 1 & 2. During this time he also played Nick Jordan in S13 E13 ‘One from the Heart’ and S13 E17 ‘Miracle on CASUALTY’. He returned for a Casualty@Holby Special in 2005, then continuing his role through Series 8 of HOLBY CITY. He now continues his character in Series 23 of CASUALTY.