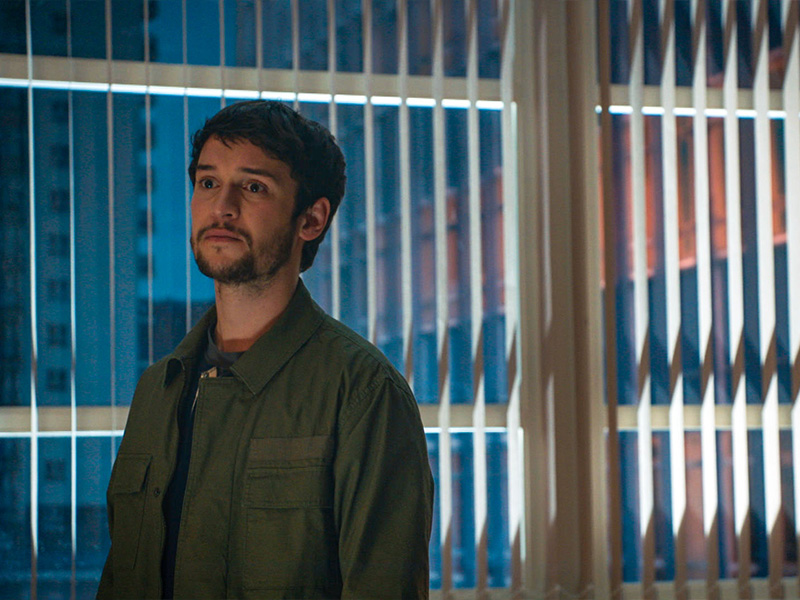 HOLBY CITY reached a dramatic conclusion this week after villainous doctor Cameron Dunn – played by actor Nic Jackman  – finally had his reign of terror come to an end.

Cameron realised the walls were finally coming in on him and admitted his guilt to his pregnant girlfriend Nicky – including his involvement in Evan’s death and walking away from Xavier as he lay dying after being hit by a bike – Chloe’s suspicions of him grew when he kidnaps her mother Ange.

In tense scenes, viewers were left thinking he could jump to his death from the hospital however in one final cowardly move he accepts his arrest and is taken away by the police.

Of his exit, Nic, who has played Cameron since August 2016, said ‘It’s sad to be leaving the show and the people there who are so lovely, but it’s really nice for that story to come to an end, it’s an end the audience are going to want and in the nature of how he leaves, justice will be served which is great and it’s about time!’

You’re done, Dunn.
Thank you @BBCHolbyCity #holbycity
This job has meant so much x pic.twitter.com/KuspINhWIB 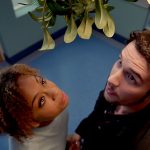 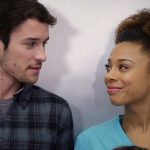 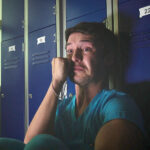 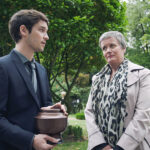 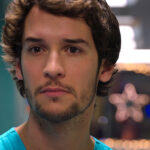 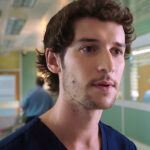 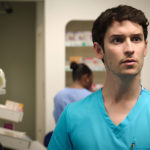 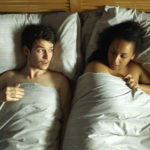 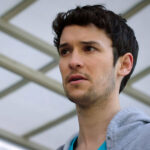 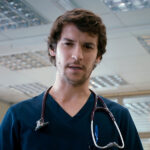 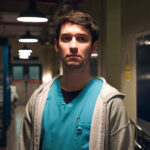 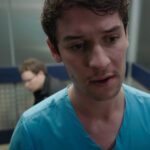 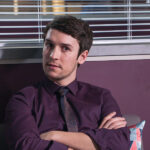 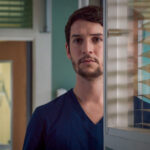 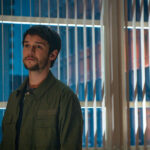 In this article:featured, Nic Jackman 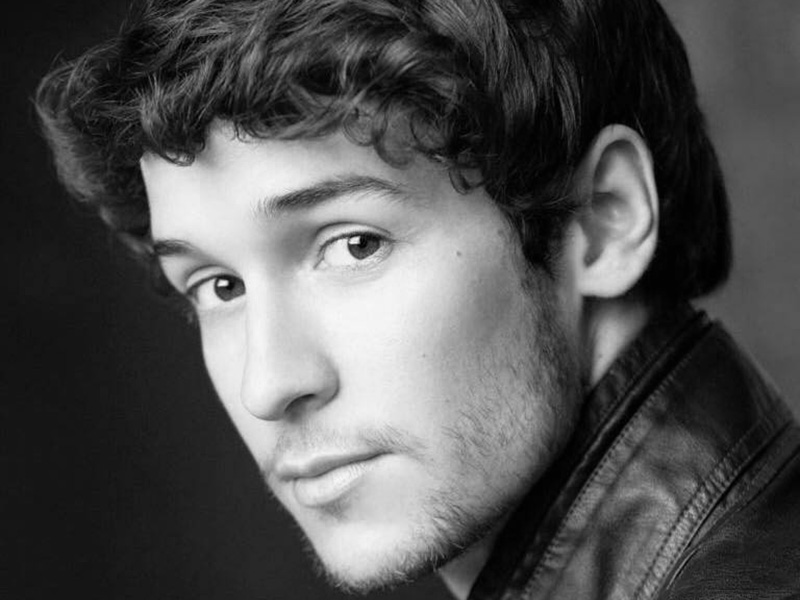 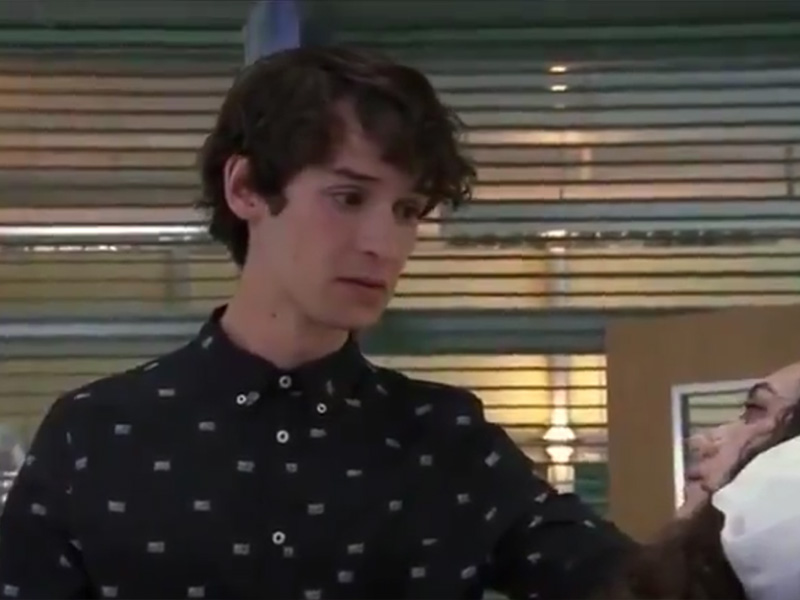