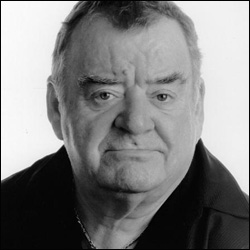 Paul died at a Rotherham hospice following a short illness.

PREVIOUS JOBS : Paul worked as a miner before turning professional in 1974

HEALTH : In 1967, Paul suffered a double slipped disc, when he fell in the pit-head baths at Silverwood Colliery – this led him to have a change of career.

In May 2009, he entered hospital at Sheffield Northern General Hospital to undergo a life-saving heart operation, and made a full recovery. 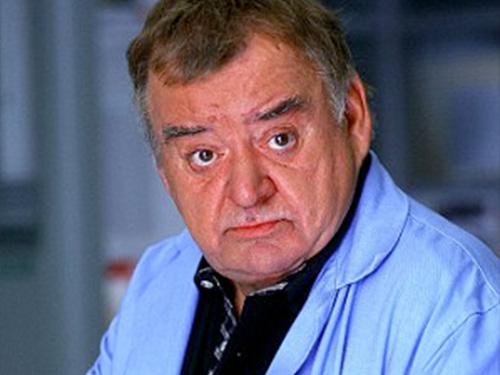 Former HOLBY CITY actor Paul Shane has died, aged 72. Most noted for his roles in comedy shows Hi-Di-Hi and You Rang M’Lord, Paul...