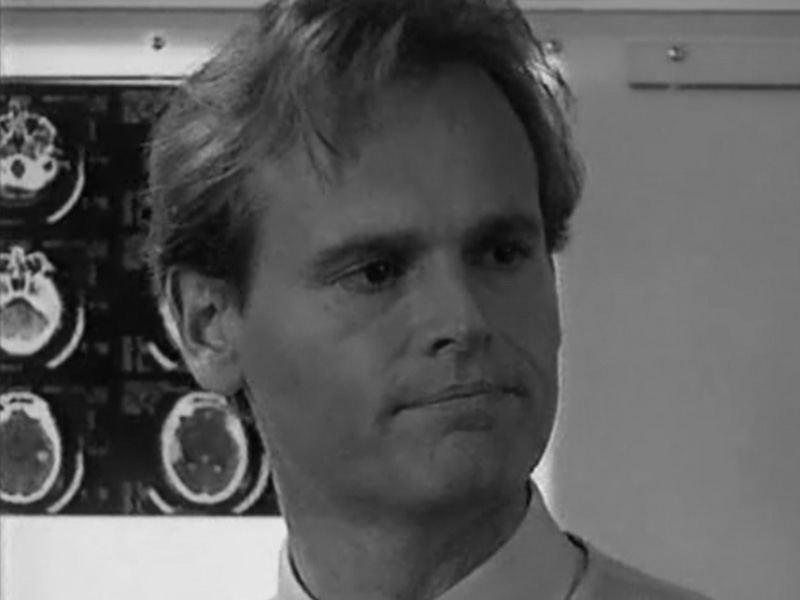 BROUGHT UP : Born into a military family, he was brought up in many different places; Singapore, Germany, Bristol, Dover, Richmond.

ON JOINING CASUALTY : ‘I was rather wary as a newcomer, particularly as I replaced Clive Mantle, who was very popular, but all the cast have been supportive, there’s such a team spirit and plenty of banter flying around the Green Room where we relax between takes. We socialise alot during filming, going to meals or to the pub’.

MISTAKE DURING FILMING : ‘I was swabbing a patients head with iodine before operating but trying to look professional, I was being rather too generous and the solution trickled down into the actor’s eyes, unable to see.’

THEATRE CREDITS : Julius Caesar; She Stoops to Conquer; Conduct Unbecoming; Vivat Vivat Regina; Blithe Spirit; Hamlet; Macbeth; Look Back in Anger; The Rivals; Quartermaine’s Terms; All Together Now; Romeo and Juliet; King Lear; Much Ado About Nothing; Terra Nova; A Waste of Time; As You Like It; The Old Country; The Homecoming; Who’s Afraid of Virginia Woolf; Ashes; Murder in the Cathedral; On the Piste; Dangerous Obsession; Dancing at Lughnasa

OTHER WORK : Peter moved into theatre-based communication applied to change management & conflict resolution in which he took his PhD (Manchester University) and undertook assignments through Manchester Business School and Cranfield School of Management. He published in relevant professional journals.

It is with sadness that Holby.tv have only just learnt that actor Peter Birch died back in September 2017 of cancer. Peter played Consultant... 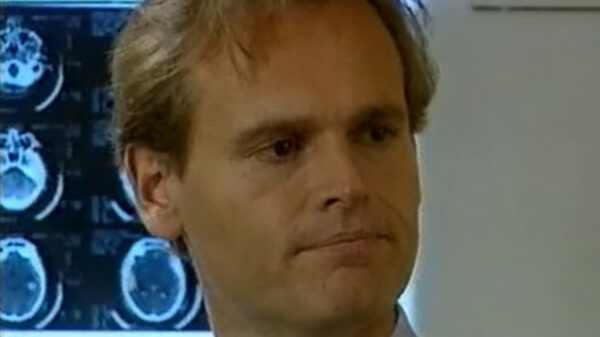 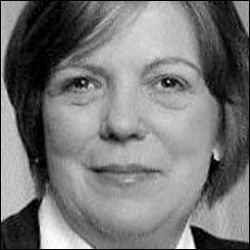