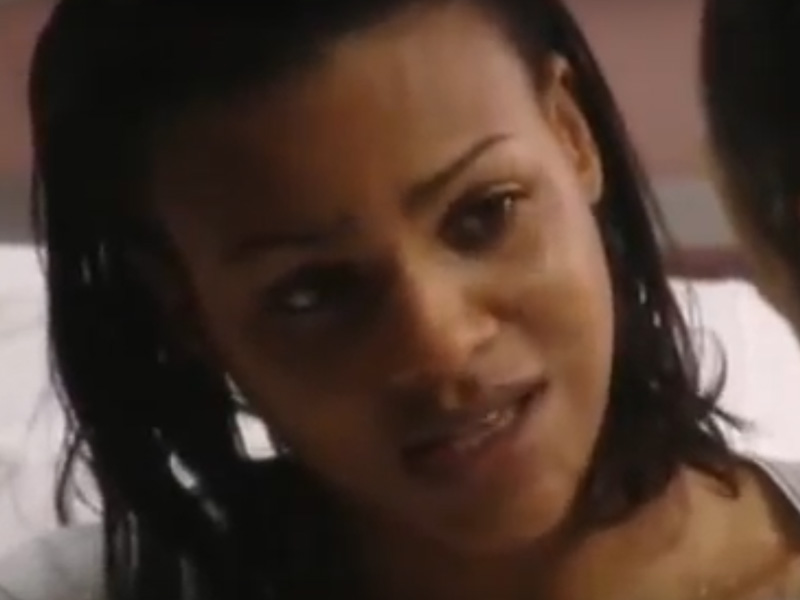 ‘Home is Where the Hurt Is’ : Jess is recovering after giving birth last week. Jess and Zubin decide to call the baby Paris. Jess is upset and emotional that her father is not there with her. She breaks down to Lisa who reassures her that she is just suffering hormonal problems.

Sean goes to see Jess. She apologies for the way she treated him and the pair reconcile.

Jess has an unexpected visitor – Ric. He apologises for staying away and tells her he is not going back to Ghana, he has found a new doctor to fill his role out there.

Connie tells Ric she wants to see him. She informs him of the changes she has made and says his position is no longer available. She offers him a Locum position, which he turns down saying he will be going for interviews elsewhere.

Later, Jess’s condition deteriorates rapidly, she needs an operation but as there are no theatres free she has to be transferred to St James. Ric, Zubin and Sean decide to operate on her in maternity, the trio fight to save her and she pulls through. Connie sees them operating and asks Ric if he wants to work at Holby again. After the operation, Zubin and Ric talk and reconcile. Ric says he has decided to come back and will take the Locum position.

Elsewhere, Donna and Sean have been on a date. Donna asks if they can meet again and he agrees. However, throughout the day she texts him and he does not reply. She becomes anxious that he no longer likes her and asks Dean for advice. Dean tries to put her off Sean, hiding her phone so she cannot call him. Later Dean tells Donna that if Sean cannot see how special she is then he is a fool. Donna arranges to go for drinks with Dean and the others after work. Sean tells Donna he has had a bad day and would like to go to dinner with her. She tells Dean she will now go with Sean instead, Dean is visibly disappointed.

Mubbs cycles to work, he has clearly heeded Lola’s advice. Throughout the day he makes an effort to remain calm at work. However when he does become stressed with a patient he becomes breathless. Mickie worries about him but he says that this happens whenever he is stressed out now so he must try to remain calm at all times.

Teenager Hayley comes into maternity. She is 12 weeks pregnant, but is suffering a miscarriage. Having had an affair with an older man, his wife also arrives and, unaware she is miscarrying, urges her to keep the baby and offers her money.

Ella is moved up from ED, with head injuries. She was found by her neighbour, Charlie. Lola suspects heart damage has caused her blackouts. Ella tries to deny her condition as she fears love interest Charlie won’t stick around. But he proves himself to her.

* Dean giving Donna advice ‘You’re not still fretting over Jess’ sloppy seconds? – I never had you down as a bunny boiler!’ 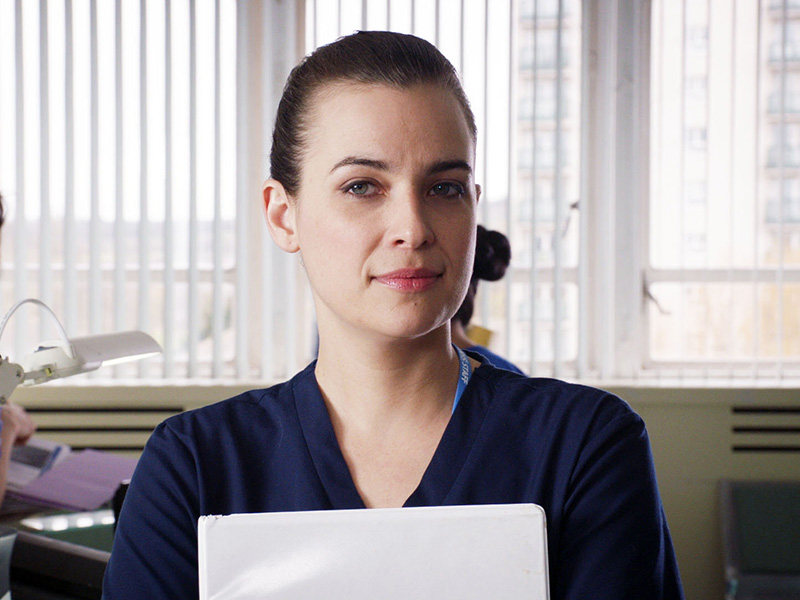 ‘A Perfect Life’ : A troubled patient pays a return visit to Holby, but then goes missing from the ward. Essie resolves to find...