What was the last..

b) Film you watched – Persepolis

Sophia Di Martino joined the cast of CASUALTY as enthusiastic technician Polly Emmerson in March. Already lined up next series, guest character Alistair (Joe McFadden) is set to have a major impact on Polly’s life according to Producer Oliver Kent. Meanwhile Sophia chats to holby.tv about her time on the show so far…

What can you tell us about you character Polly?

Polly is very optimistic. She sees the best in everyone. She’s fun, opinionated, brave and sometimes gets a little but too close to her patients.

How does she get on with her colleagues?

She’s the kind of girl that gets along with everyone! She wants to impress Dixie by being as good a paramedic as possible and Jeff’s grumpiness amuses her.

Can you relate to your character? Are you similar in any way?

I’m more realistic than Polly but we both like to drive FAST!

How did you get the part and where were you when you found out you’d landed the role?

I auditioned three times for the part. I was studying to do my masters in applied theatre at the time and had to leave. Life can change dramatically in twenty seconds sometimes!

Were you a fan of CASUALTY before becoming a cast member?

CASUALTY was always on in our house. Blood and guts at tea time!

Were you at all nervous at about joining the show? What are the rest of the cast like to work with?

Do you enjoy working in Bristol?

I love it. I enjoy being in a new place and I’m learning so much.

What past acting roles have we seen you in?

I did CASUALTY once before. Also Holby, Doctors, The Royal, Heartbeat, Ideal, Spooks Code 9, Strictly confidential and a few short films.

Can you remember much about your guest appearance in CASUALTY a few years ago and also your appearance in sister show HOLBY CITY?

Yeah Holby was my first TV job so I was terrified! In CASUALTY I played a young crack addict, quite different to Polly!

Have you ever been a real casualty?

Yeah, I’m calm in a crisis and I always have chewing gum.

Marion Coutillard in La Vie En Rose was the best thing I have seen so far. She’s incredible.

Eating, spending time with family and friends and trying to master ridiculous skills like surfing and playing guitar. 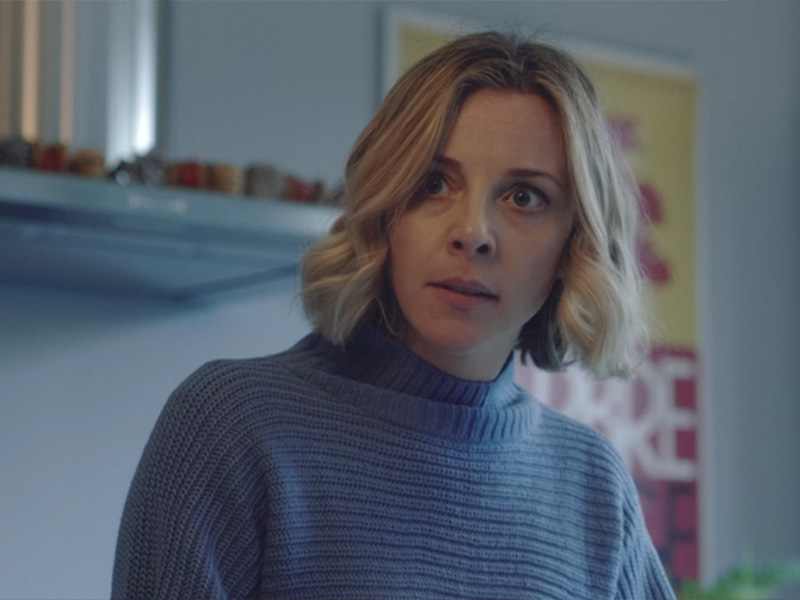 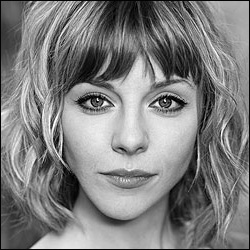 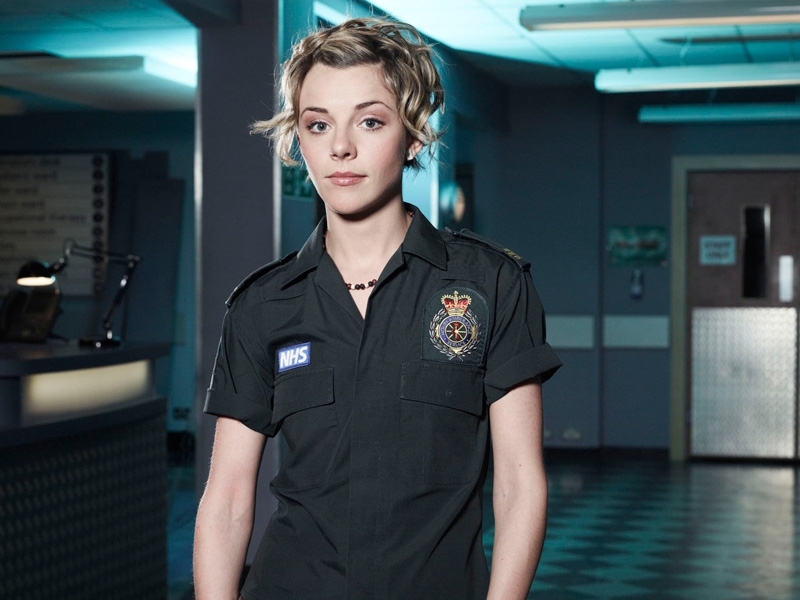 holby.tv caught up with Sophia Di Martino as she left CASUALTY after two years on the show.