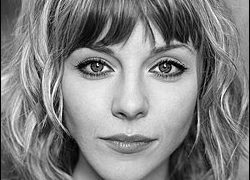 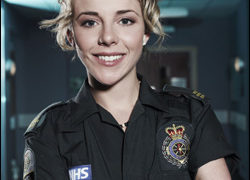 holby.tv caught up with Sophia Di Martino as she left CASUALTY after two years on the show. ...More 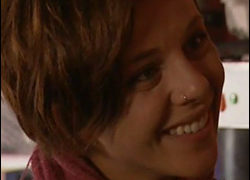