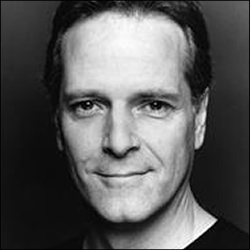 FAMILY : Mother, Monica and sister, Elizabeth are both GP’s. ‘Luckily whenever I need to, I can telephone my sister to find out how to pronounce the medical terms’.

REAL LIFE ACCIDENTS : Just before returning to CASUALTY in Series 7, he was unable to work for six months due to a slipped disc, caused by a wrong move in a squash game. He spent three enduring weeks strapped to a hospital bed undergoing traction. When he arrived at the CASUALTY Set, he had another less serious injury – a burned hand, ‘It was just something from the kitchen, but the burn had developed into violent colours. The make up people there fell on me, they love to study these things. They pinned my hand to a table and took notes!’

RADIO CREDITS : Voice of DR Richard Locke in ‘The Archers’

* William began his career playing seasons at Worcester and York Reps, for the Bubble Theatre and for the Chung Ying Theatre of Hong Kong, a half Chinese/half British company based in Hong Kong.

WRITING CREDITS : The Lakes; This Life; Ella and her Mothers 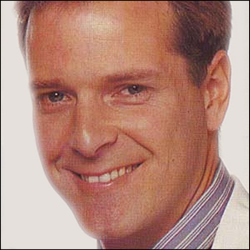 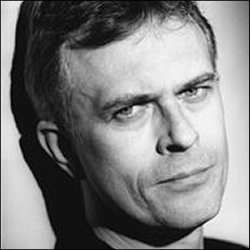