(to patient) Are you comfortable?

Ex-wife, Rosa and one son, Ollie. David’s older brother, George, committed suicide when he was 20.

David is a shy, thoughtful and withdrawn man who struggles with the social complexities of the world and always carries a multi-coloured bumbag around with him. Following a two year break from work, he is told he must return which proves difficult. But he’s a good and diligent nurse, who follows instructions well and goes about his job efficiently and quietly and is a great listener. He becomes good friends with nurse Robyn, who is determined to bring him out of his shell.

We later learn that David is divorced from his partner, Rosa and prior to their break up, he kidnapped their son, Ollie, which led to Rosa taking primary care of Ollie and cutting David off. David later admits to suffering from bipolar – and the reason he wears a bumbag is to ensure he takes his medication.

He battles with taking the medication as he feels like he loses his emotions whilst on them. Midway through Series 31 he suffers a manic episode when he comes of his pills and puts Robyn and her unborn baby’s life in jeopardy in the process. 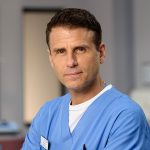 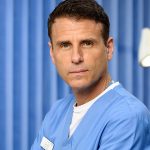 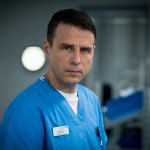 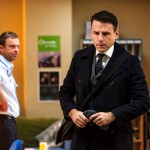 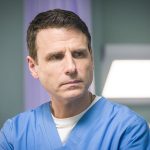 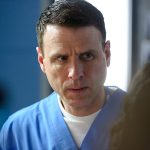 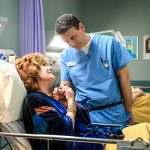 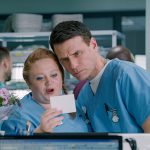 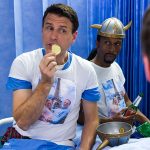 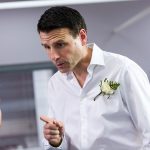 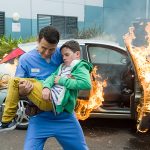 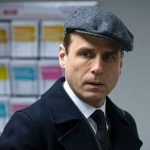 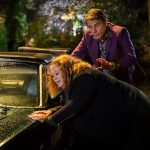 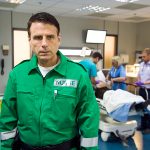 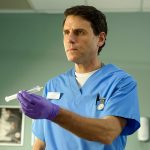 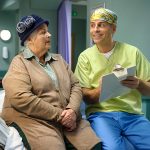 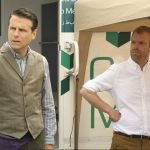 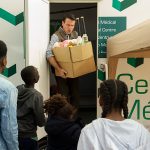 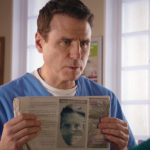 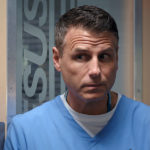 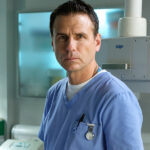 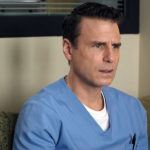