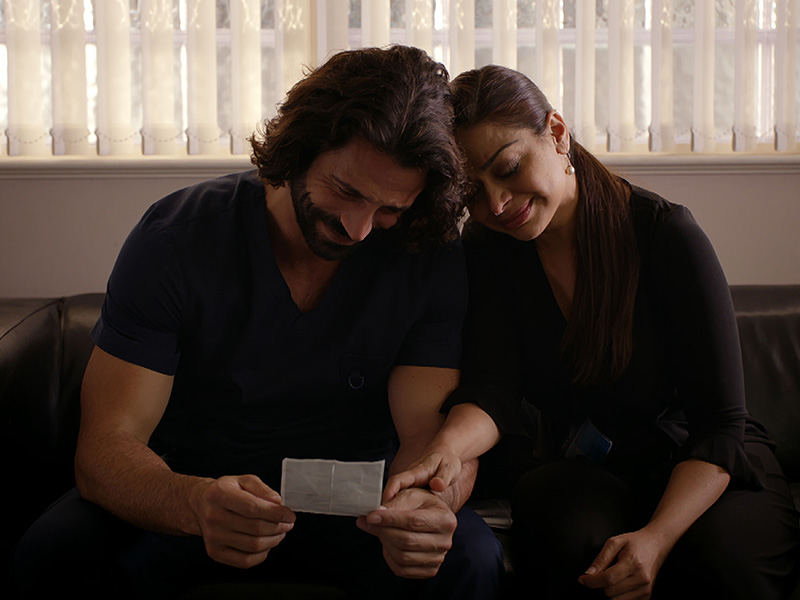 This week we saw two further departures on HOLBY CITY, as Matteo and Nina headed to Amsterdam to start a new life with their expecting child.

Christian Vit, who has been onscreen for a year and Ayesha Dharker who joined the show in May saw their characters struggle after their young son Nico went missing and was never found. Their last episode saw an emotional stand off where they both decided to move on together with their new baby.

The pair are two of a number of stars who have left this series but next week marks the debut of Paul McGann with an explosive double-episode not to be missed.

See some of their memorable moments… 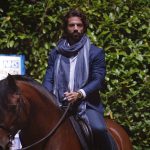 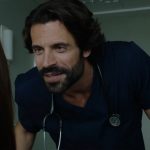 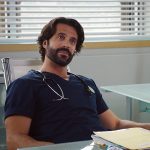 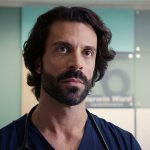 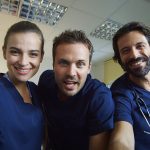 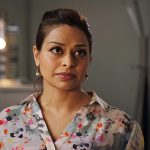 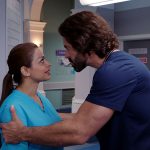 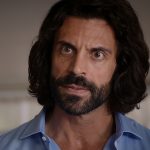 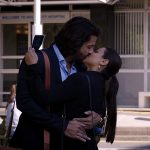