James Anderson has bid a sad farewell to HOLBY CITY this week.

His character Oliver Valentine first joined the show back in 2009 with his sister Penny, who later died and he has had a number of other storylines over the years including his first marriage to Tara Lo, which ended with her dying from a brain tumour and his second failed marriage to Zosia March.

His latest storyline saw him being shot in the head by Hanssen’s son Fredrik.

On Twitter, James said he had a “heavy heart” at having to say goodbye to Holby.

This dear old hospital of mine has been a school, a playground, and a family to me for over seven years. I’ve loved every minute and it’s with a full, heavy heart that I now move on to adventures new. Thank you so much for having me. James x pic.twitter.com/WcEWBgyhSX

Look back at some of Oliver’s moments… 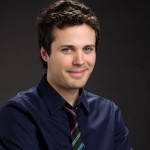 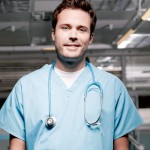 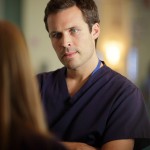 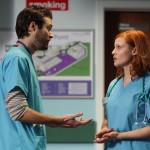 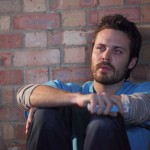 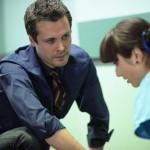 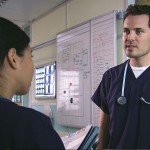 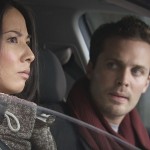 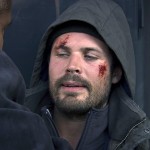 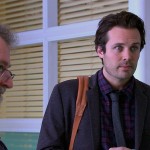 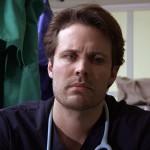 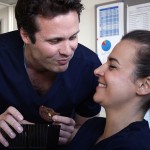 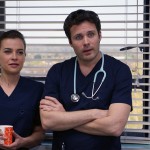