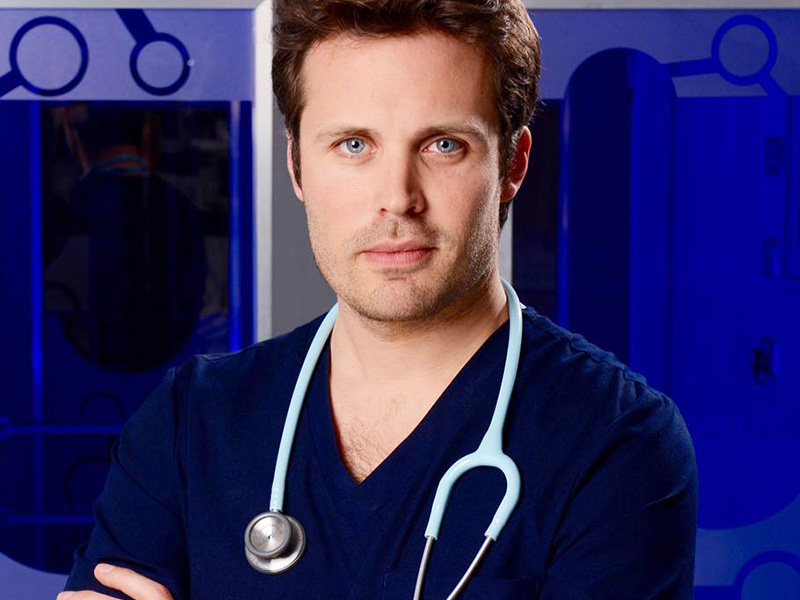 Former HOLBY CITY actor has confirmed on social media that he has become a dad for the first time.

James, who played popular medic Oliver Valentine in the medical drama, revealed his wife, Rebecca, gave birth to their daughter, Edie, at the beginning of May. The couple married in 2017 in the same week his onscreen character married Zosia.

Oliver left our screens back in March 2018, although it was revealed by Zosia in recent episodes that she was carrying his unborn child.

We send James and his family our warmest congratulations.

1 week ago my AMAZING wife pushed, pushed, and pushed some more and brought this little bundle into the world. Welcome Edie, my darling. 👶🏼🍼❣️ #nottheroyalbaby pic.twitter.com/2IFdCIpGG7