No listen to me, airways are patent on both patients, but I’m guessing that won’t be for long

Unpredictable, assertive and driven, Guy Self is a leader who demands excellence from others. He also inspires intense loyalty and resistance with equal force. Having come to Holby, having recently lost his wife to cancer and a strained relationship with his medic daughter Zosia.

Making his entrance in S16 E7, he arrives at Holby with two patients, Becca and Ewan, who have been skewered together by a metal pole. Serena gets a shock when the man introduces himself as new CEO. Serena struggles to accept Guy is Holby’s new boss and the pair clash on how best to treat Becca and Ewan. After the pair are successfully separated, Guy is forced to perform brain surgery on Becca – and he hasn’t operated in eight months. After making himself comfortable in Serena’s office, Guy gives a speech to the hospital staff and warns that changes are coming. Zosia, meanwhile, does her best to avoid him. In S16 E8, Nurse Colette arrives at the hospital with Sam, a young man whose brain tumour has returned. It transpires Colette and Guy worked together at his former hospital, where Sam was his patient. As they reunite, Colette reveals Sam’s current neurosurgeon is refusing to operate, and she thinks Guy might be his last hope. Guy won’t break the rules by treating another consultant’s patient, but after much persuasion from Sam, his mum Angie and Colette, Guy agrees to perform the risky surgery that could save the boy’s life. The next morning, with Sam’s operation a success, Colette’s about to leave when Guy asks her to come and work at Holby. In S16 E9, Guy persuades Elliot to perform an impromptu heart operation on a vulnerable patient, but when things don’t go as planned in theatre, he is left with a deep sense of guilt. In S16 E10, Elliot is still in hiding after the previous episode’s Herzig operation ended badly. Fearing that boss Guy will use this as the perfect excuse to shut down his legacy, Elliot cannot face another patient. Unwilling to tolerate his self-pitying, Jac steps in and forces him to get back into surgery. Later, Elliot’s shocked to the core when he finds out just how Zosia knows Guy. In S16 E11,with Zosia refusing to let her dad Guy back into her life, Arthur tries to give his new flatmate a Christmas to remember following her mother’s death. In S16 E12, Guy extends an olive branch to Zosia but she rejects it, saying she wants to keep their relationship purely professional. Zosia’s unimpressed when Guy orders her to work with him on a complicated case but Elliot urges her not to let her animosity towards Guy get in the way of her progress as a doctor. In S16 E14, Colette’s annoyed when she realises Holby boss Guy cut a few corners to get her the job as director of nursing, and suddenly finds herself under scrutiny from HR. In S16 E15, Guy and Ric have interviewed a string of uninspiring candidates for the registar’s position on AAU when Raf turns up and stuns them with an impressive CV – and bags of confidence! Hired on the spot, Raf’s soon making his presence felt on AAU but Guy soon doubts his maverick methods. In S16 E18, when a patient with an abscess in his backside refuses to be operated on by a woman, Serena and Zosia are forced to find a male surgeon. There is, however, only one man available to assist… Guy, much to their amusement. In S16 E19, Sacha gives Zosia a dressing down when she misdiagnoses a patient and she gets a further telling off from her dad. But their confrontation also leads to a conversation about Zosia’s dead mum, which seems to bring father and daughter closer. 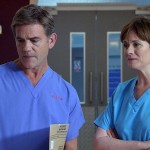 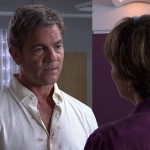 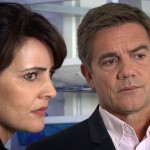 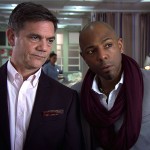 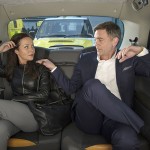 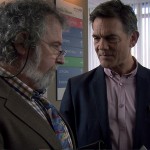 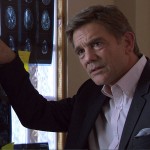 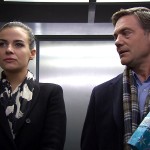 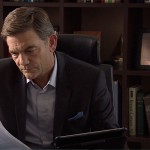 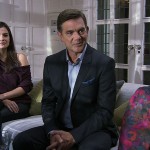 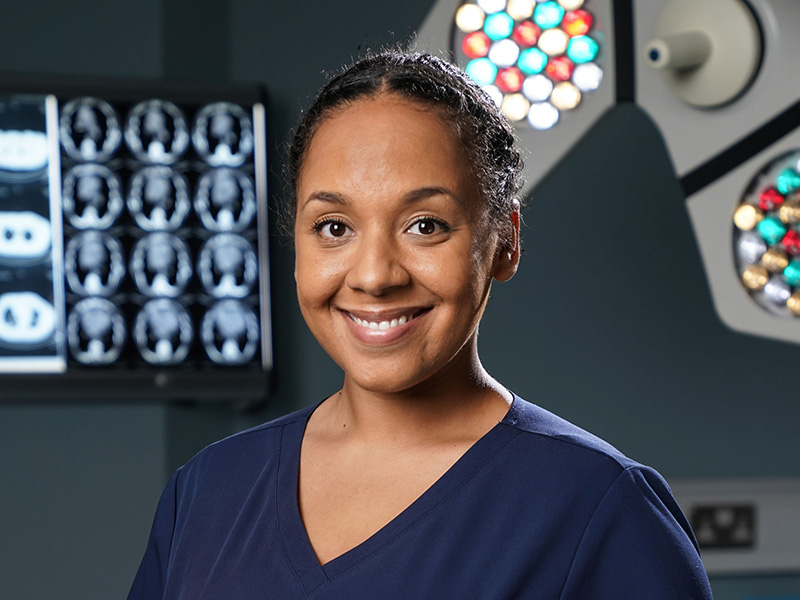 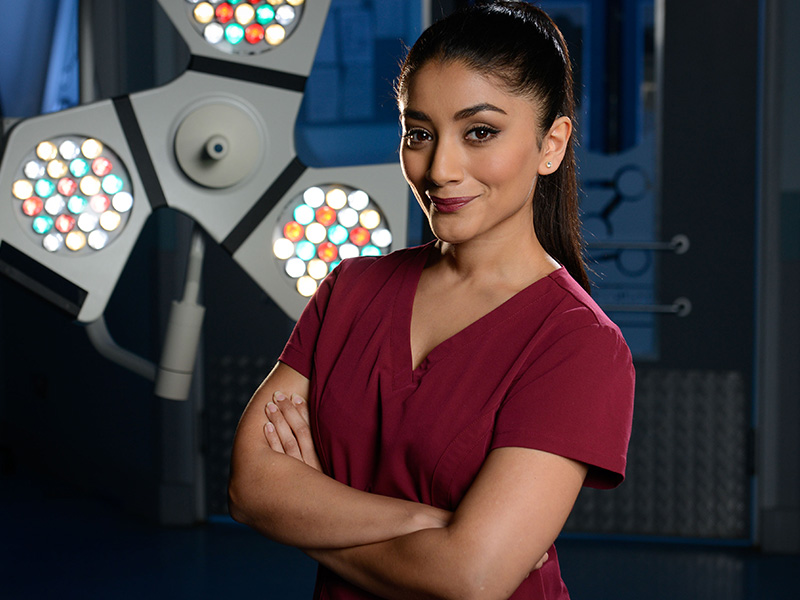