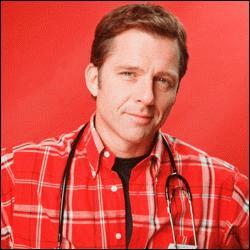 Paediatrician Jim Brodie is a bit of a live wire and romantic. Divorced, with two children – Andy and Kelly. He’s a translantic character whose roots are in England but who has been through the American system and has some impulses that do not necessarily fall in with the way in which Harry likes to run his operation. Jim also quickly lavishes his attentions on Nikki, who he provides a shoulder to cry on through her recent hard times.

Next series, Jim is still feeling the strain after the helicopter crash. Harry tells him not to blame himself. In S19 E16, Jim tells Harry that he has been struck off the state medical board in the States and he fears the General Medical Council in England will do the same. Harry says he will speak to the Trust and tells Jim he should take some time off. In the Special Christmas episode S19 E17, an oil tanker crashes into the Nightingale Wing of Holby hospital. Jim and midwife Rosie grow a close bond as they struggle to escape from the rampaging fire. As they cross a bridge, a section collapses and Harry desperately clings onto them both. However unable to keep hold for long, Jim falls to his death. 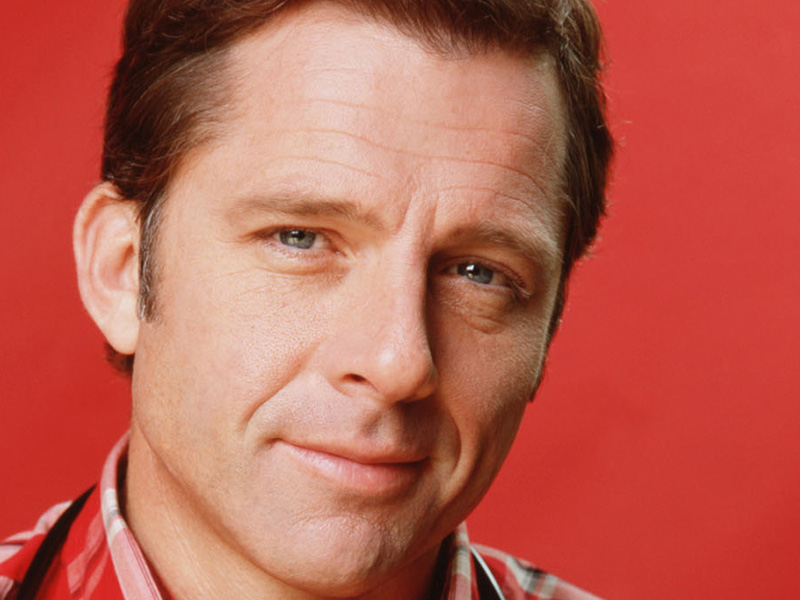 Former CASUALTY actor Maxwell Caulfield is set to appear in the critically acclaimed production of the musical ‘Singin in the Rain’. Maxwell will play...