Following on from her recent return guest appearance in HOLBY CITY, actress Lauren Drummond is set to to tour the UK in a Bill Kenwright production of ‘Rehearsal for Murder’.

The play tells the story of Playwright Alex Dennison, who is left heartbroken when his fiancée and leading lady Monica Welles is found dead from an apparent suicide. On the anniversary of that ill-fated night, Alex assembles the same cast and crew in the same theatre, for a reading of his new play. But as the reading begins, it becomes clear that Alex believes that Monica was murdered and he intends to uncover her killer…

Lauren plays the role of Karen Daniels in a cast that also includes Alex Ferns, Susie Amy, Gary Mavers, Anita Harris & Mark Wynter. The play tours from 20th June – 22nd October and will go to a number of venues including Milton Keynes, Leeds, Brighton and Glasgow.

Lauren Drummond left our screens this week as the ever loveable nurse Chantelle Lane, who will be sadly missed on HOLBY CITY. Lauren kindly... 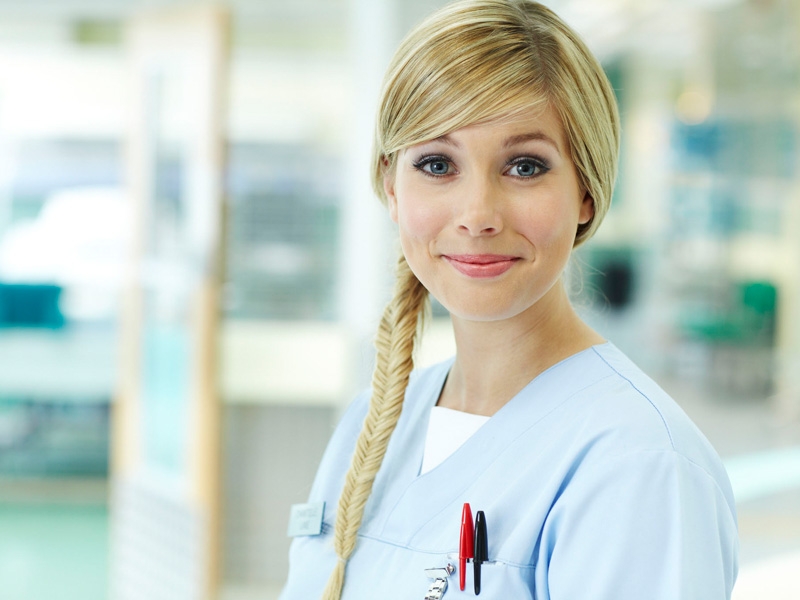