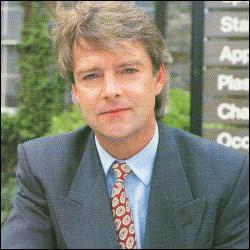 (Baz: See you tomorrow) With luck! (Baz: You think it might go on longer?) Forever if last year was anything to go by..oh I’m sorry, I wasn’t down for this conference at all (Baz: Don’t worry, I’ll find something to do)

Peter is Baz’s first husband. When his job brings him to Holby, she moves too, however it’s not long before she rekindles her passion for Charlie.

Peter is completely oblivious to this fact, and he tries to befriend Charlie – he invites him to dinner, and they watch the football together, much to Baz’s dismay.

He also shows a keen interest in Baz’s work – he arranges for his company to donate money and equipment to the department, and his company sponsors the Christmas Party. He gains a position on the non executive board of trustees for his work with the hospital.

However, things really start to go wrong when Baz discovers she is pregnant – he can’t have children, so he would know it wasn’t his. She leaves him, and he, still completely unaware of the situation, goes to ask Charlie why she did so. Charlie becomes more and more anxious as he tries to bluff his way out of it, but is interrupted by Baz, who tells Peter the truth. As she tearfully tells him she’s not coming back, he looks devastated. 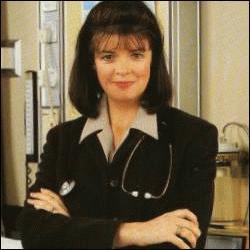 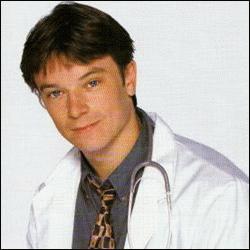