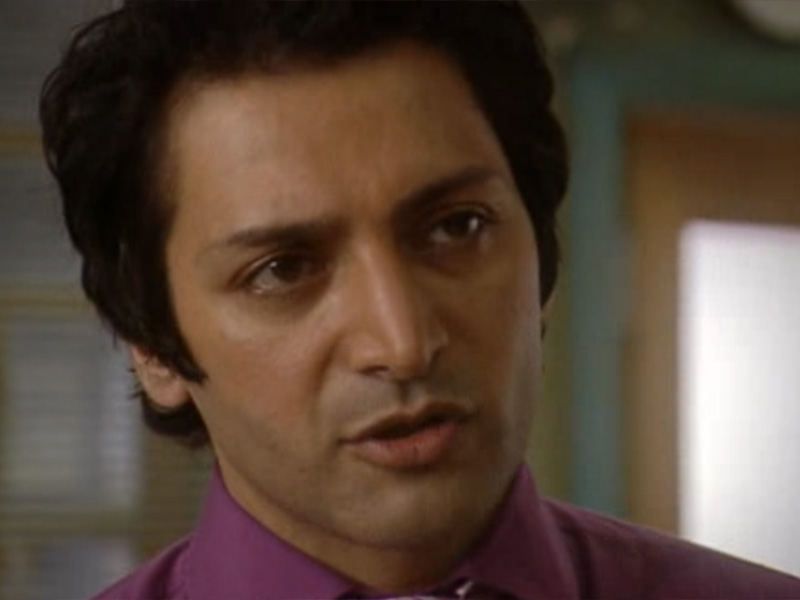 ‘Natural Justice’ : Confusion on the ward results in two patients, Mr Knox and Danny Washburn, thinking they will both receive a liver transplant. Michael decides that Mr Knox should have the transplant, but Abra refuses to let Danny go when he learns that Mr Knox is a killer. Michael doesn’t trust Abra, but when Abra loses it in theatre, Ric is relieved when Michael covers for him.

After being revived by Michael, Max needs urgent surgery. Kyla agrees with Connie’s suggested course of action, but Max’s foster parents are unsure, causing friction between them and Kyla. Kyla decides she wants Max back but his carer thinks he should stay with his foster parents. Later, Max’s parents leave and Kyla sits at his bedside.

Elsewhere, Connie causes Elliot to suspect that his ‘kiss’ with Lady Byrne wasn’t an accident. After finding Lady Byrne getting on well with Dominic, the Trust’s PR officer, a jealous Elliot tells her he wants to resign from the charity. Later, Elliot explains he doesn’t really want to step down, and they decide to go for a coffee – just the two of them.

In this article:Al Smith, HC Series 10 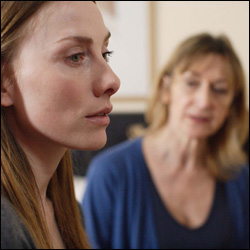 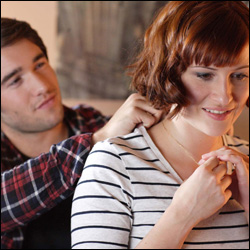 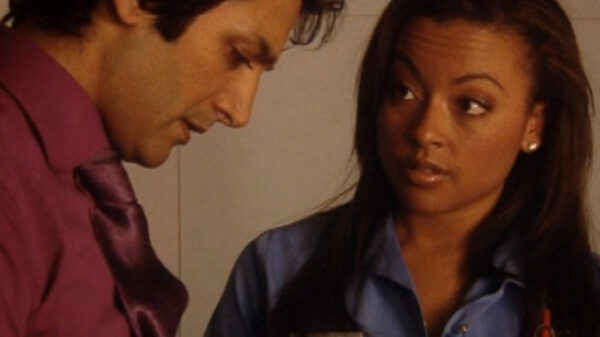