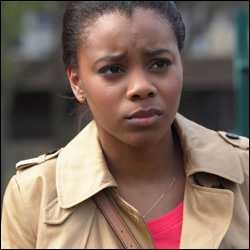 Returning to work after Penny’s death, Oliver struggles to cope, falling firmly off the rails, in this special flashback episode. Will he be able to overcome his grief in order to save a patient’s life? And will the pressure finally force him to confess his secret to Hanssen?

Meanwhile, faced with her estranged mother for the first time in years, Elizabeth is forced to revisit her troubled past. But when the pair’s relationship takes an all-too-familiar turn, Ric decides to intervene, with dangerous consequences.