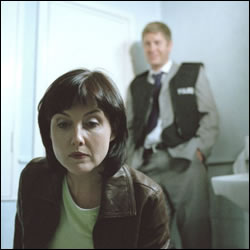 Selena is working her police surgeon shift. She is dismayed to see she will be working with Will, who is pleased to see her again. Will is working on a case involving drug traffickers and Selena is called to identify the body of a woman. Selena pressures Will into signing the divorce papers, he is dismissive and instead asks her to dinner.

Meanwhile, drug traffickers Tony and Erika are holding two mules, Milisa and her daughter Kamile. Kamile discovers they plan to kill them and hatches a plan to escape. Kamile gets away with some drugs, but is injured along the way and ends up in hospital. She demands to Erika, that her mother is treated before she returns with the drugs.

Later Selena receives a call asking her to attend another crime scene. She arrives at the location and is attacked by Tony. He tells her to treat Milisa, who has swallowed large amounts of heroin and is dying. Selena says the woman needs an operation but the crooks refuse to let her go to hospital. Tony insists Selena operate on the woman immediantly.

Selena phones Will pretending she is asking another doctor for advice. Will realises something is afoot and tracks Selena down. He bursts in but Tony holds Selena hostage, the men struggle and Will rescues Selena. The other criminal, Erika escapes. Will takes Selena to her flat and comforts her. When he offers to sleep on the couch that night she breaks down. Erika and DS Straker (a bent copper) park their car outside and say they will have to kill Selena.

Guppy is treating a patient, Russell involved in the drug traffic raid and gives himself a needle stick injury. Tess finds out Russell has hepatitis B – Guppy is worried he may have contracted it. Later, when he is treating another patient, Matt – who tried to escape from the raid but fell from a balcony – his thoughts are elsewhere and Guppy gives him too much morphine. Harry is furious and warns him to be more careful.

Bex is still shaken after Pete turned up at her house last week. Luke tells Claire she should go and talk to Bex but Claire says she is not ready to.

[The Police, including Will, force their way into a house]

[Through her window, Selena watches Will leave, before pulling the curtain. Outside DS Straker parks his car]

Erika: You’ll have to kill her.

* Erika’s last words at the end of the episode to Straker were ‘You’ll have to kill her!’

* Harry looked mildy jealous when he heard Will was comforting Selena after her ordeal.

In this article:Cas Series 19, Gregory Evans 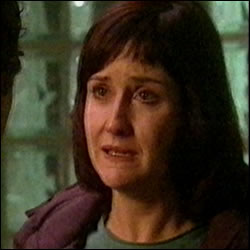 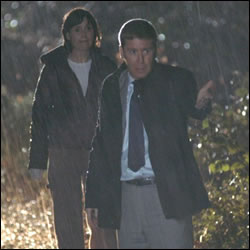 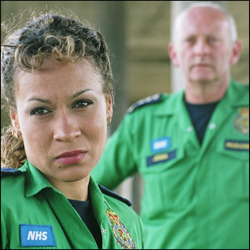 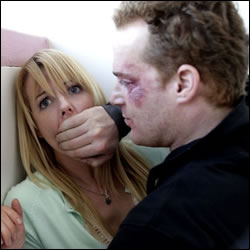