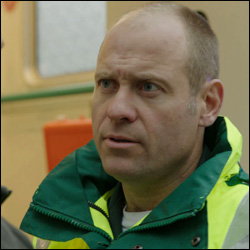 Sam throws herself into work to distract herself from her problems and Lloyd jumps to conclusions in Casualty.

Zoe tries to convince Sam to sit down and talk to Keith Parr before matters go too far and he brings an action against Sam and the hospital for his neck injury. But Sam refuses and throws herself into treating a patient she believes has been sexually assaulted.

A troubled lady is brought into the ED after being hit by a lorry and Lloyd is quick to jump to conclusions when the truck driver is concerned that a drink the night before may have put him over the limit. But Lloyd is forced to eat humble pie when circumstances turn out to be not what they seem.

Meanwhile Linda has a chance to reassess her feelings when Lenny tackles her about putting her niece and nephew into care. 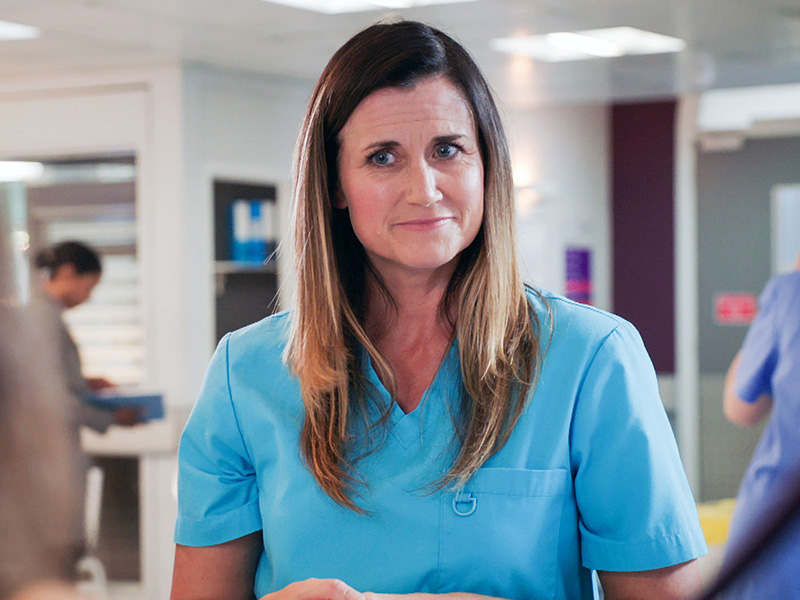 Cameron plans to give Chloe his mother’s necklace as a Valentine’s Day gift – but first he needs to get it back from Nicky.... 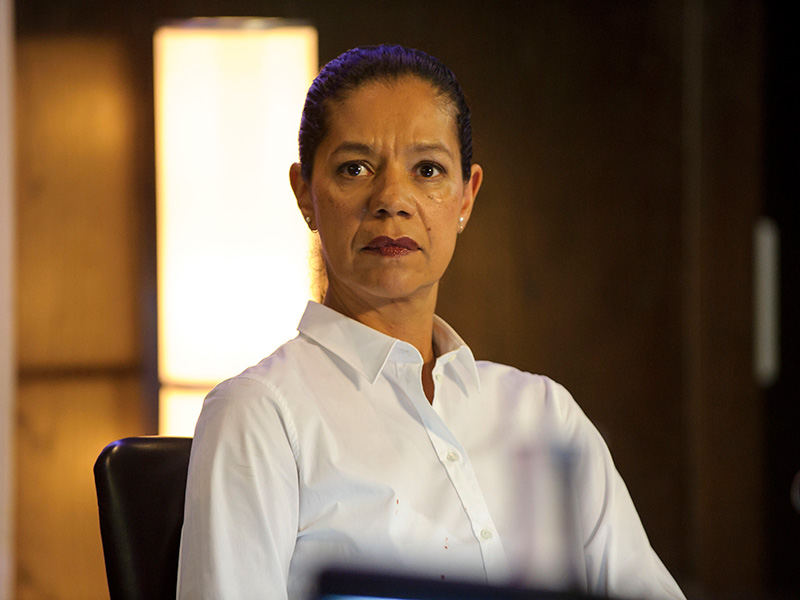 ‘You Are Your Only Limit’ : The day of Elle’s hearing arrives, and Connie makes sure Grace is present as a visual reminder of...