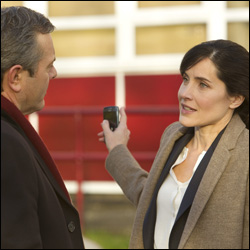 There are violent repercussions from the previous week’s turf war shooting as the three-part Casualty special about a bitter gang rivalry continues.

Following the shooting which inadvertently injured a young boy, Stevie’s girlfriend Jade is horrified to find the gun Stevie has hidden in her wardrobe. Meanwhile, Stevie is warned that Anton is becoming paranoid about him confessing to the police, especially when he is seen talking to Yvonne after a school lecture about knife crime.

Anton decides that Stevie must be warned off. Jade is lured to a lock-up garage where she’s violently assaulted by the Farmead Crew. When Jade is brought into the ED, a distressed Stevie confesses to her that he was the shooter. While Jordan and Tess agonise over whether to break patient confidentiality and tell Yvonne about Jade’s rape, the two young people make a pact to leave Holby in secret. 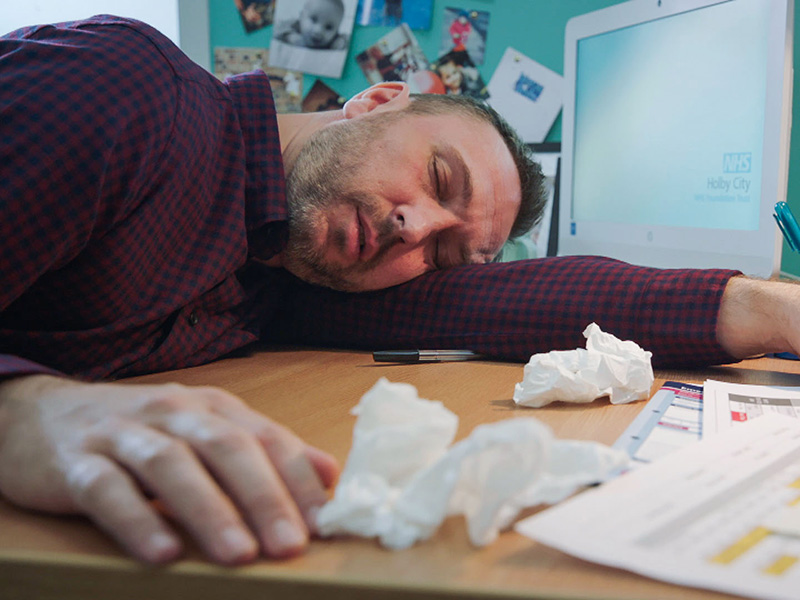 Cameron sets out to make a good impression during a hectic day at work, unaware that a suspicious Xavier has unearthed a shocking secret... 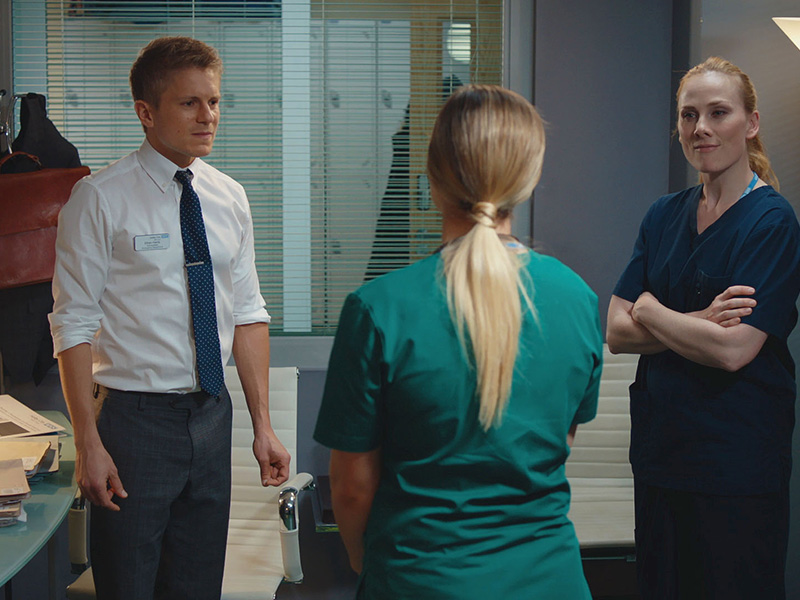 Jac Naylor arrives in the ED and sets an ultimatum. CEO Serena Campbell wants the Rage in Resus blog to be shut down by... 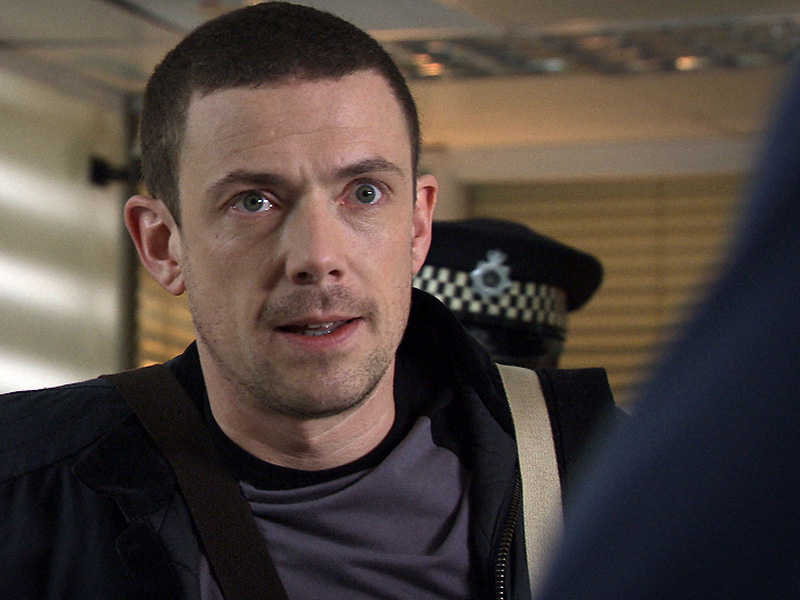 ‘Blindside’ : Harry comes out of his coma but it’s clear he isn’t out of the woods yet, leaving his colleagues with crucial decisions...