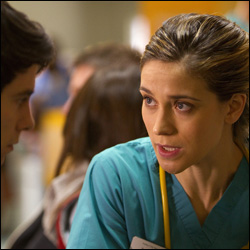 Sam is sending Dylan the wrong messages, while Dixie and Jeff are at loggerheads.

Dixie and Jeff rush nine-year-old Luke into the ED with a suspected head injury. When he dies, Dixie is convinced that there are suspicious circumstances and calls the police. Jeff is furious as he knows the boy’s father and is convinced that he had nothing to do with his son’s death. Yvonne and D.I. Cook come to investigate the matter at the ED.

Meanwhile, Dylan thinks that Sam wants to get back together with him and he books a table for them at a romantic restaurant. But Zoe realises that Sam actually wants to serve him with divorce papers and she convinces Sam to finally tell Dylan the truth.

In this article:5 May, Cas Series 26, Peter McKenna 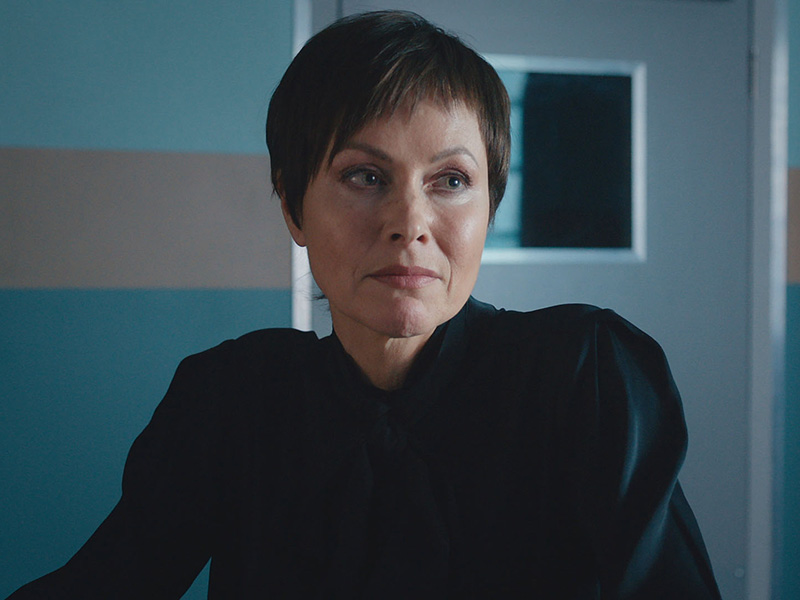 Connie Beauchamp returns and wastes no time in reasserting her authority, taking over the care of a patient in resus and pitching her idea... 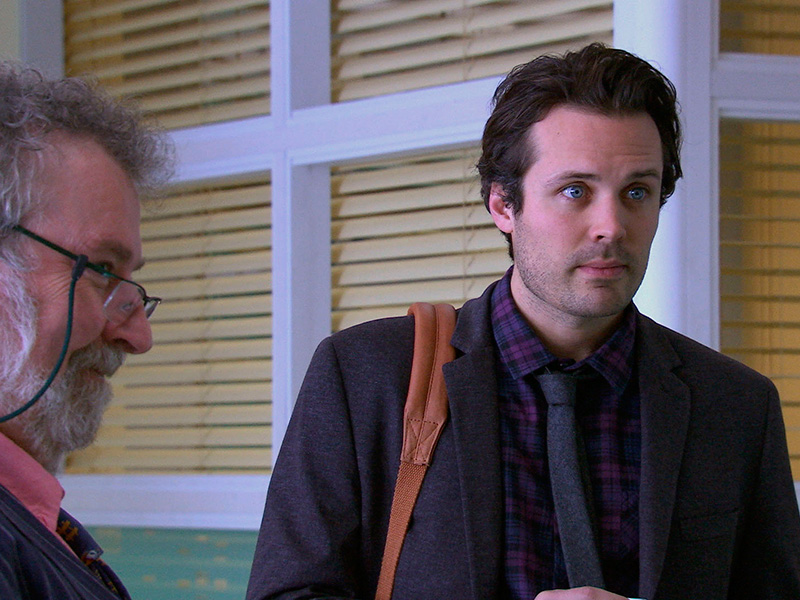 ‘Homecoming’ : No-nonsense surgeon Henrik Hanssen returns as CEO of Holby, proving an unpleasant surprise for Guy, especially when he freezes his predecessor’s neuro... 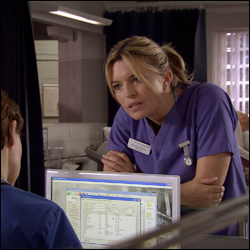