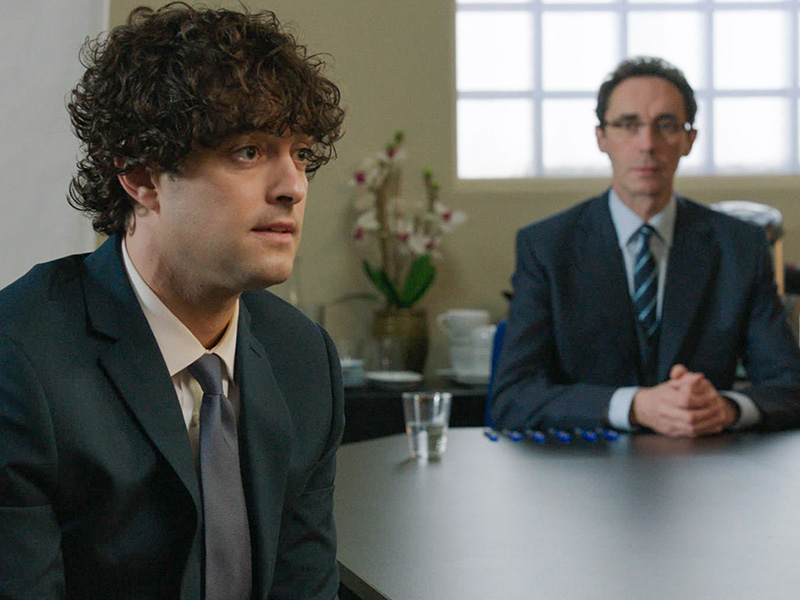 ‘Black Alert’ : Flossy, an ailing elderly woman who was previously a heart transplant patient, arrives at the ED complaining of pains in her stomach. With her is Mo, whose late son was the donor whose heart Flossy received. At the age of 80, Flossy believes she has lived a good, long life, and is ready to die, but Ethan faces an impossible dilemma as high demand leaves him without a bed in which to make Flossy’s passing more comfortable.

Young couple Lee and Sarah face a deadly setback in their plans to go travelling when they’re involved in a car crash, while a trip to the emergency department offers Lee some much-needed perspective on his relationship.

An angry patient clashes with Louise when he claims he is being `refused treatment’ for what could very well be a simple case of the common cold.