Shambolic and cynical, Dylan Keogh’s last post was as a country GP. He likes to keep his personal life private and lives on a house boat with his main love, dog Dervla. Blunt with his patients, Dylan loves intriguing cases. During the series we learn a surprising secret when Sam Nicholls joins the team and reveals that she is his estranged wife. 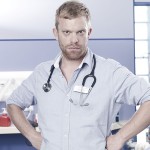 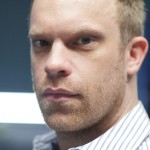 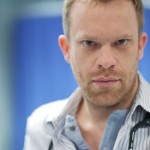 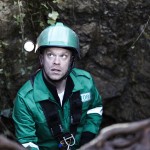 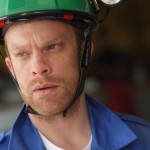 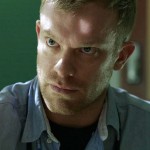 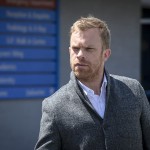 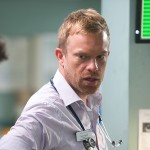 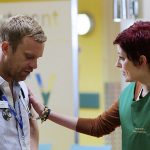 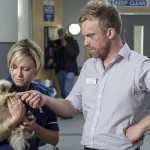 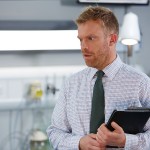 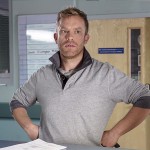 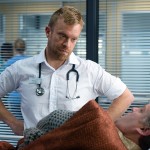 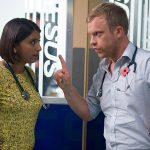 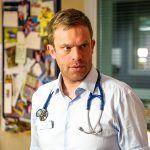 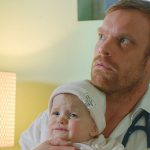 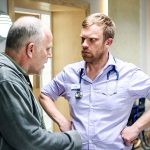 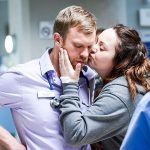 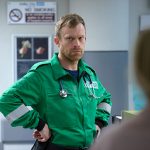 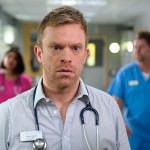 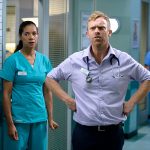 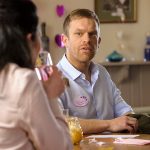 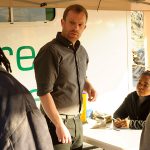