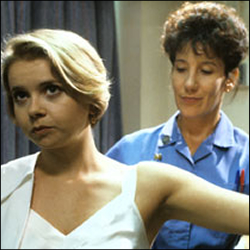 STORYLINE : A bride-to-be, Debbie, arrives with her work mate, after losing two fingers in a machine at an abattoir. She is sent up to theatre, hopeful that they will be stitched back on.

PREVIOUS APPEARANCE : S9 E3 ‘Keeping it in the Family’

STORYLINE : Louise comes into casualty with a strained shoulder. She confides in Kate that she was injured while trying to resist the advances of her boss, Bernie – and also husband of her sister – but can’t afford to quit her job because her husband is unemployed. She eventually decides her only option is to quit. 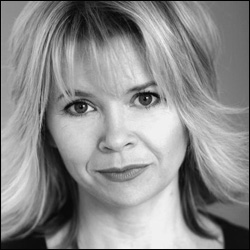 Plays George Woodman DATE OF BIRTH : 20th April 1969 BROUGHT UP : After her parents divorced when she was 3, she spent weekdays... 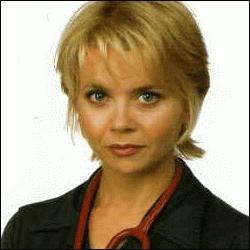