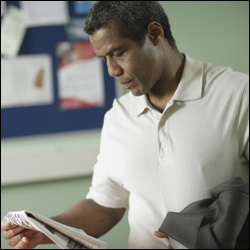 Things are hotting up in Holby. The air conditioning has broken down, turning the wards into a massive sauna, but it’s also because there’s been a story in the press criticising Ric Griffin’s “preferential” treatment of Donna’s father. No-one’s admitting to being the source of the leak but Connie, Jac and Michael are in the frame.

As if that wasn’t enough pressure, everyone’s clamouring for Ric’s personal attention, including new doctor Penny. She’s desperate to get a few more procedures under her belt but needs Ric to supervise her and then sign them off. But it’s his patients that are causing him the most anguish. One of them, born disabled after his mother was prescribed the drug thalidomide and now has to make an agonising decision about his treatment for cancer.

In this article:HC Series 11, Ian Kershaw 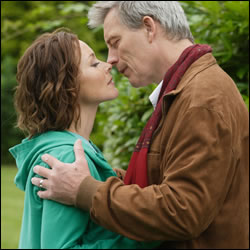 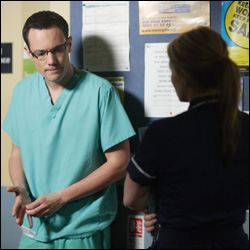 S11 E35 (16 Jun 09) : The Honeymoon’s Over by Martha Hillier Episode Summary Elliott counsels Ben when he is told that he will become...