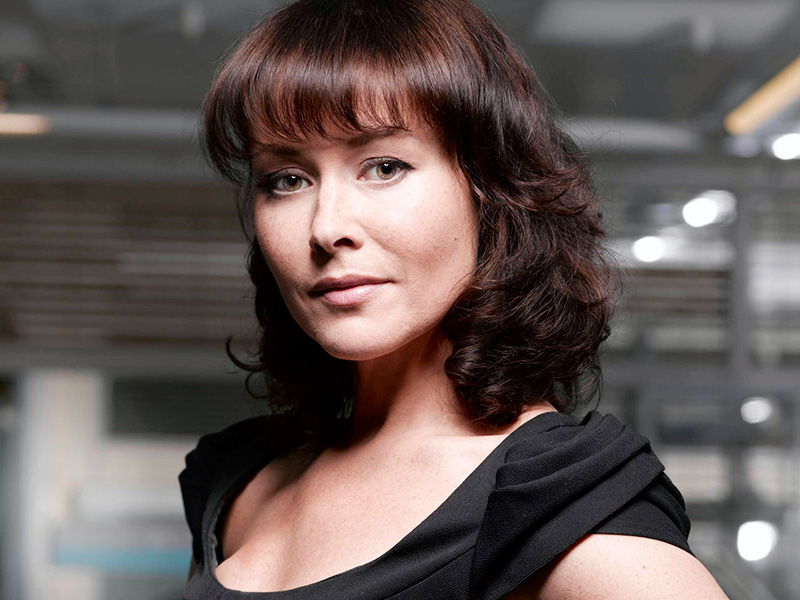 I need to listen to your chest to find out what’s going on, okay?

Connie is a super-confident, ballbreaker with an appetite for life. She takes no nonsense and is keen to make sure everyone knows she is boss. Although she has sometimes shown a sensitive side, when it comes to men she uses her charm and persuasion to get them where she wants them.

In S8 E2a, Connie performs a high-risk operation against Loftwood’s advice. The operation is a success, but Loftwood isn’t happy she lied. In S8 E2b, Loftwood tells Connie that he is resigning. He tells her he admires her confidence and reiterates that his position will become vacant. In S8 E4, Elliot joins the team as a cardiothoracic surgeon. Connie feels sidelined when she finds out from Ric that Elliot is to be the new Clinical Lead, but he offers to share his office with her as a gesture of goodwill. The pair are like chalk and cheese, and tension rises. Connie faces a tough decision on which of two patients should be a heart recipient. In S8 E5, Elliot continues to ruffle Connie’s feathers with his bumbling manner and questions her opinions. 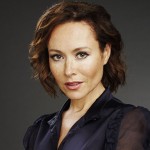 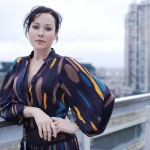