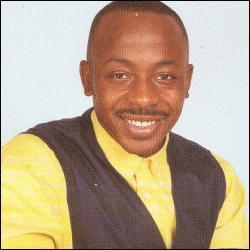 Yeah… Was she there when it happened?

Gloria… there’s someone here to see you.

David appeared in the four last episodes of series 11. He came to replace Matt Hawley asthe receptionist. He was from London and had moved into Holby with his girlfriend, whogot a job as a teacher. He himself was studying landscape design. He told Matt that hewas happy to get out of London, as in Holby he was able to decide the speed of hisstudies himself. He took to the job of the receptionist in order to pay for his studies.
He was calm and relaxed and good with patients and relatives, once calming down membersof two arguing families. He had been replaced by Amy Howard at the beginning of series 12.

S11 E21: Keeps his cool when two fighting families break into a fight in the reception and is able to calm things down.

Review by Laura A.