Quiet Quiet! This is a hospital! You will all be seen but please be quiet.

Noel is described as a real Del Boy, and very charismatic. We all like him, and want him to do well. His ambition in life is to be rich, and he’s always got some kind of scheme on the go. He’s got a dream, and is convinced he’ll make it – all he needs is that one big deal. Noel has fingers in every pie, and has an answer to everything, and working in the ED reception is a great way for him to meet people. 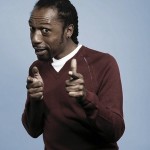 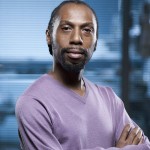 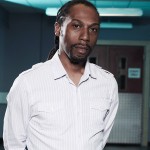 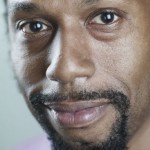 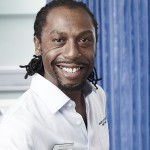 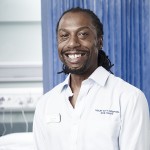 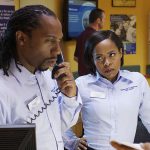 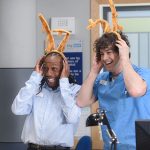 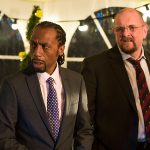 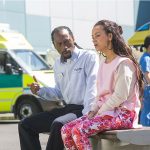 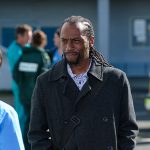 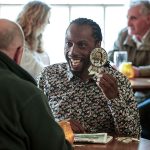 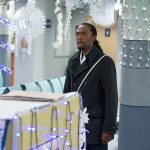 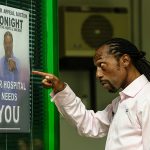 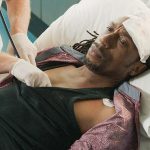 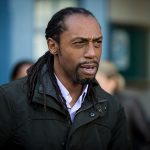 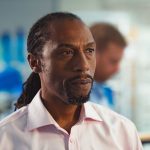 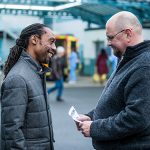 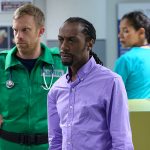 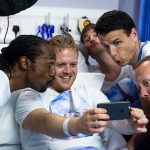 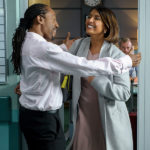