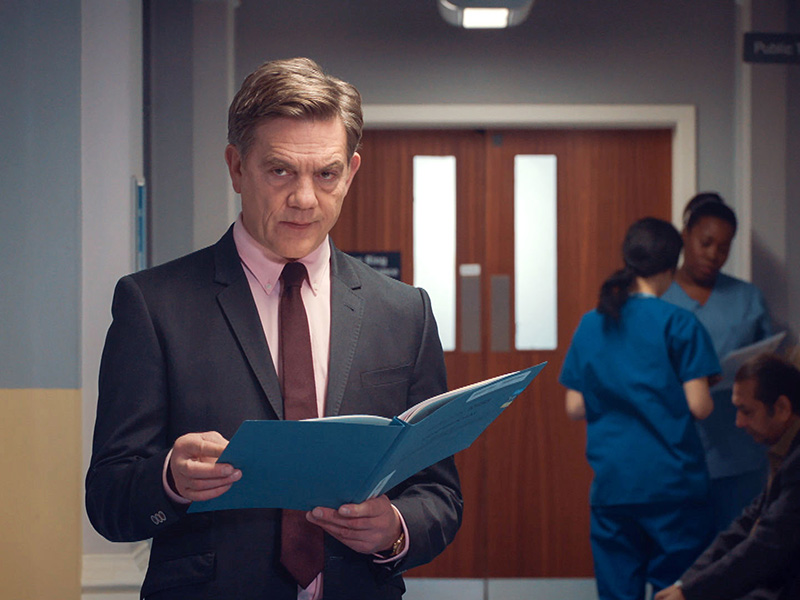 HOLBY CITY had previously announced a series of huge storylines set to play over out over the next month, but due to the coronavirus will now change it’s schedule and will be going on an extended hiatus following Tuesday’s episode (April 14), until it returns with new episodes at some point later this year.

Next Tuesday’s episode will be action-packed in the aftermath of John Michie’s shocking return as Guy Self, as he provides support for Max McGerry while she struggles to hold the hospital together.

Viewers will also see Cameron Dunn’s  killer secret and his job both under threat, while Essie Harrison tells her colleagues the tragic news about her cancer returning.

Back in March, the BBC confirmed that CASUALTY and HOLBY CITY had all been forced to halt filming over health concerns for the casts and crews working on all the shows.

“It has been decided that filming on all BBC Studios continuing dramas will be postponed until further notice,” the BBC said in a statement at that time. “The decision was made after the latest government update.

“We will continue to follow the latest news and advice from the World Health Organisation and public health organisations.”