Actress Kacey Ainsworth is famed for her role as Little Mo in BBC soap Eastenders, however her character on HolbyBlue, Inspector Jenny Black, is a far cry from her former soap character. Jenny is a hardworking and respected member of the team, but cracks appear in her personal life.

Does Jenny really have it all? The career, the husband and family?

Jenny’s the classic example of a woman who has returned to work after having a family. After having children she was ready to go back and still climb that corporate ladder. However, as we all know, it’s not possible to have it all.

When you’re fighting on all fronts something has to give and usually that’s your partnership. Jenny has ended up putting her partner as number three on her list after her children and career.

It transpires that all isn’t rosy in her life.

The audience will find out that Jenny isn’t what she seems. She has a work persona and a home persona. We see her home life later on in the series so the audience will have a pretty good idea of who she is but then suddenly it all gets twisted round.

Do you think she is still in love with her husband?

Yes I think she is. Jenny has a professional life at work but on top of that she’s a mummy and housewife. In between all of those there is a person and if she’s not being served by one or the other then I think she found something that was missing.

Jenny and her husband got in a rut, and we find out she had an affair. It wasn’t the right answer but that’s simply the situation she found herself in. It would shock a lot of her colleagues; they all think she’s the kind of woman who lines her shoes up in Perspex boxes with a picture on the front!

Being the police Inspector do you think she’s aware of what her team get up to?

Jenny is pretty clued up so she knows what her team might try and get away with. She knows which members of the team are hard working and which ones just want to plod along. I certainly get the feeling that she’s not afraid of discipline, and she doesn’t feel the need to be liked at work because she’s got her own friends.

Has filming HolbyBlue changed your attitude to the Police Force?

HolbyBlue shows all levels of policing – from the bobby on the beat to those higher up the food chain. I’ve certainly noticed that if you’re uniform you are on the front line so you get the flack. Jenny, being the Inspector, has to tow the line between being the boss and being in touch with the people.

Jenny knows Kate is filing for divorce from John, why does she give her the receptionist’s job?

Jenny was once at home looking after the kids so she wants to help Kate move forward, especially now she’s lost her relationship with John. Jenny can see Kate and John’s relationship from both sides. She can see why John would work all hours and let Kate down but, being a woman she can also see how Kate feels.

What’s it like going from playing Little Mo on EastEnders, to playing a copper in HolbyBlue?

Little Mo is a million miles away from Jenny which is something I wanted to do otherwise viewers would get bored!

The filming on HolbyBlue is more detailed, so it’s more like the projects I was doing before EastEnders. The great thing about EastEnders is it gave me an opportunity to learn lines really fast and do scenes straight away. I had some great experiences on the show. 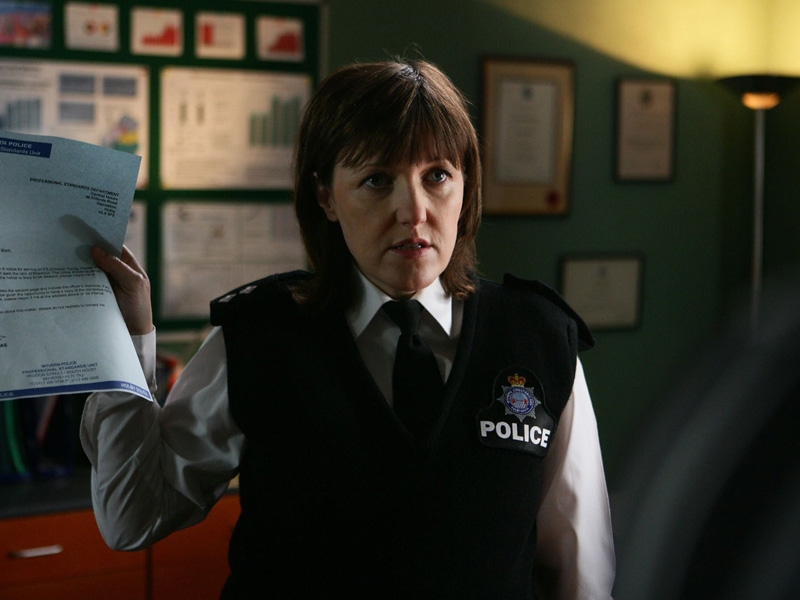 Kacey Ainsworth plays dedicated Inspector Jenny Black in precinct drama HolbyBlue. After being caught having an affair in series one by her husband, Jenny's... 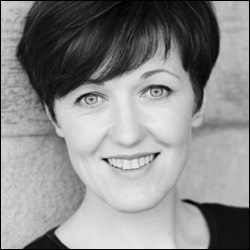