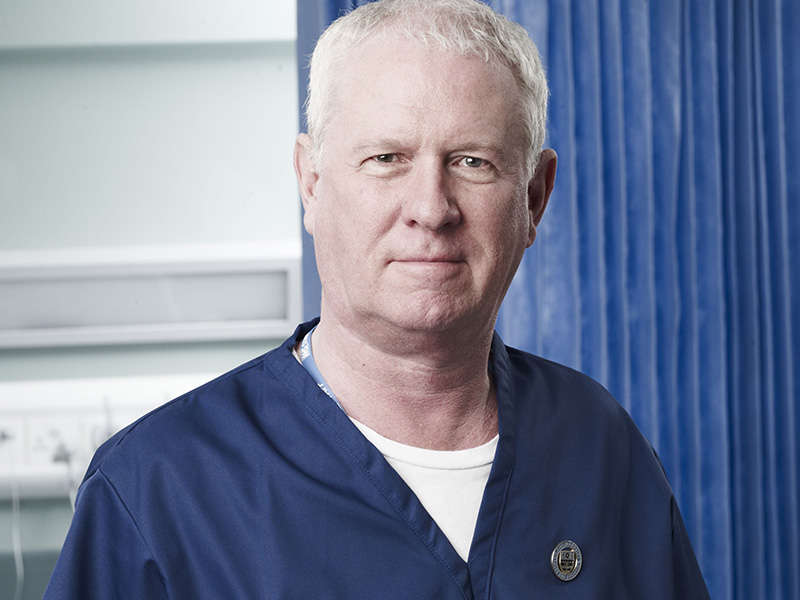 CASUALTY’s co-creator Paul Unwin has been revealed to be returning to the show to write a double episode for the show’s 30th anniversary next year.

In a BBC interview with Executive Producer Oliver Kent and Series Producer Erika Hossington, the pair revealed Paul Unwin, who created CASUALTY back in 1986 with Jeremy Brock and last wrote for the show back in Series 2, will pen a double episode centered on original character Charlie Fairhead.

Oliver Kent added; ‘Charlie’s always been out most important character and this is a two episode retrospective which is incredibly exciting’.