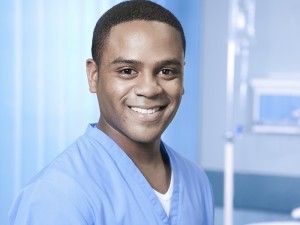 After speculation of being left out of the new cast photo, holby.tv can confirm that Daniel Anthony is leaving CASUALTY.

Daniel who has played nurse Jamie Collier since the beginning of last year will leave the show in February.

As revealed in Radio Times by Executive Producer Oliver Kent, he said ‘He has a sweet romantic story to take him out. Ramin, the gay Iranian asylum seeker who we saw earlier in the series, will return. There was a rather nice chemistry between the two of them and when we found out that Danny wanted to go, we thought we’d bring Ramin back. It’s a rather nice story’.

His departure sees the arrival of a new nurse played by Lee Mead. Kent added, ‘We basically wrote the part for him once we learned that Daniel Anthony [student nurse Jamie Collier] wanted to go. We thought: we need a youngish male nurse; do you think we could get Lee Mead? And we did. So we’ve written the part around him.’ 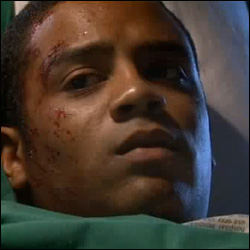 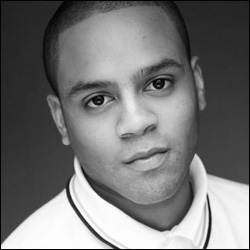