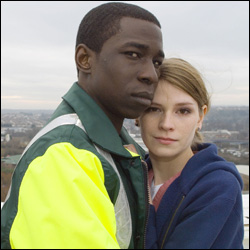 Curtis discovers that Tony has been released and convinces Alice that they have to leave Holby that night. A reluctant Alice agrees, but she is determined to finish her last shift. However, unbeknown to Alice, danger may be much closer than she thinks. Later, a horrified Curtis receives a video message which chills him to the core.

Meanwhile, it’s the first day of the new regime for Jordan and Adam. But, when Adam is called away, Jordan can’t resist temptation and treats a patient in resusicitation without supervision. Adam is furious.

In this article:Cas Series 23, Mark Cairns 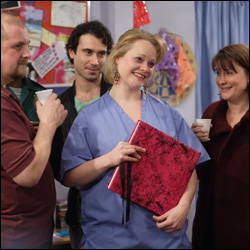 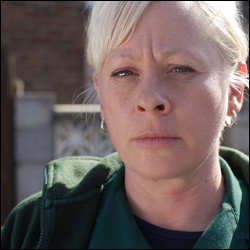 S23 E9 (1 Nov 08) : The Line of Fire by Michael Levine Episode Summary After surveying the charred remains of her house, Dixie decides...