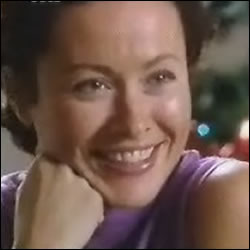 STORYLINE : Sophie brings in her ill daughter. Alex discovers she is his ex-girlfriend. Alex wonders if the child is actually his, as the dates do fit, but Sophie reveals that she was having an affair with his flat mate. Alex is visibly hurt by this revelation.